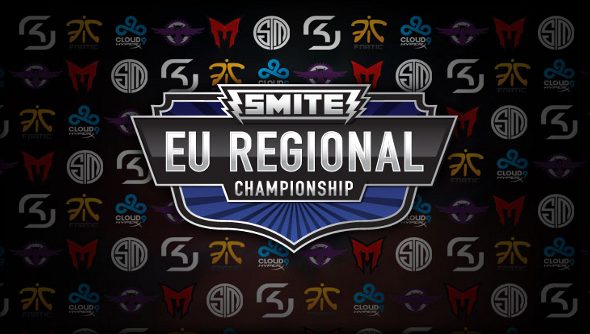 Smite’s still building up to the MOBA’s World Championship event in January next year, and this week will see European teams clash in Cologne, Germany. It’s the final hurdle for the Europeans, and the top two teams will secure a spot in the World Championships.

The European Championships kicks off on November 15th, at 5pm CET. 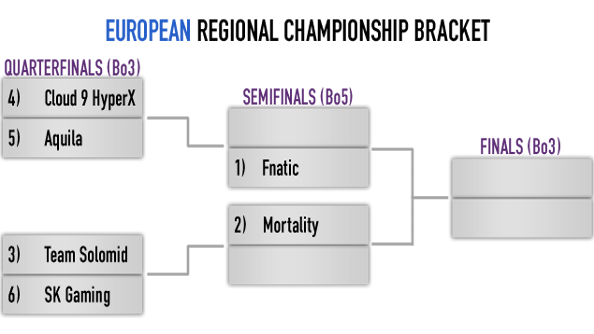 Fnatic, Mortality eSports, Team SoloMid, Cloud 9 HyperX, Aquila, SK Gaming are the teams competing, with Fnatic and Mortality already securing semi-final spots. The teams are made up of the top four from the first season of the EU Pro League, as well as two from the EU Regional Wildcard.

The final will start at 9pm CET on November 16th.

Not only will the teams face off against each other for a chance to get into the World Championships (with a prize pool of over $1.3 million), there’s also the EU prize pool of $50,000.

You’ll be able to watch the matches on the Smite Twitch channel.