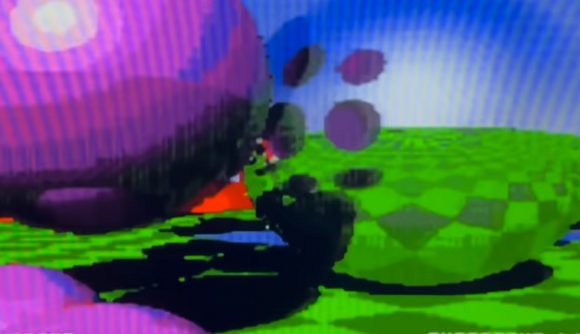 Who needs an RTX 3090 when you can get ray tracing on a Super Nintendo? Well, okay, it’s not quite that simple, but one enterprising developer has gotten ray tracing up and running on an actual, original SNES, using similar sorts of cartridge-based hardware boosts to those that were used to bring 3D graphics to the system in games like Star Fox.

Console videogame cartridges, including those for the SNES and the NES before it, often made use of additional chips to expand the technical capabilities of the console. The Super FX chip used in Star Fox is the most famous of these, and Ben Carter’s SuperRT chip works pretty much the same way – it just expands the SNES’s capabilities with ray tracing in addition to 3D graphics.

The cartridge here is built on an FPGA that feeds directly into an unmodified SNES console. The external chip only handles ray tracing a handful of extra functions to keep any external power boosts to a minimum. The result? A scene running at 200×160 resolution with ray traced lighting and reflections running at around 20fps.

You can get more technical details on Carter’s site, or just check out the demonstration video below. 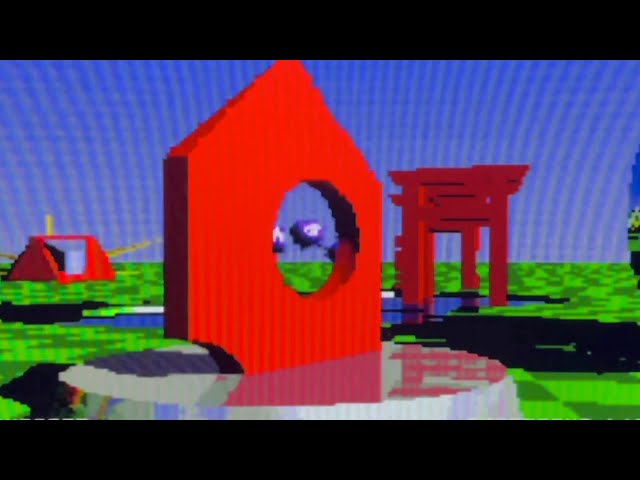 Another video also provides a more substantial breakdown of how it all works. 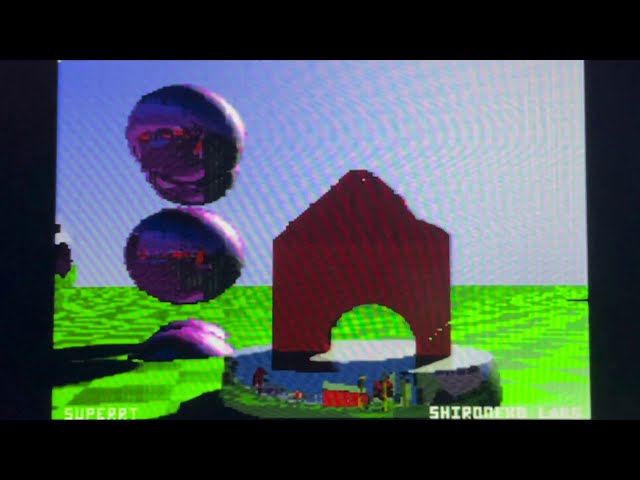 Check out our guide to the best graphics card if all this has you inspired for an upgrade.