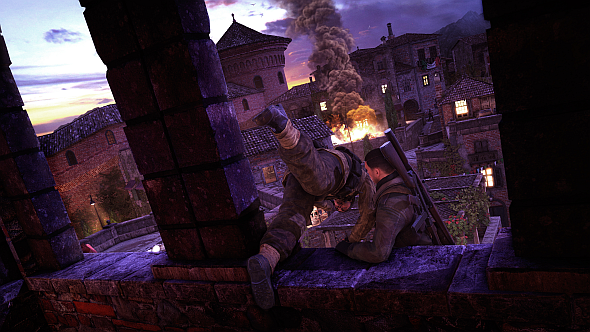 Sniper Elite 4, a game chiefly about shooting Nazis in the privates and secondarily about being a sniper in World War II, is getting another injection of DLC today. Entitled ‘Deathstorm Part 2: Infiltration’, it’ll continue the mini-campaign first introduced in the last DLC.

Shoot all the things from all the distance in the best sniper games on PC.

You can find that on Steam here, where the game’s gravel-voiced protagonist Agent Karl Fairburne gives you the briefing. Deathstorm will be a three-part mini-campaign, and is inspired by the real-lifeAlsos Mission, an Allied investigation into Nazi scientific developments focusing chiefly on their nuclear research. If you missed Deathstorm part one (Inception), you can read all about it here.

In part two (Infiltration), Karl must infiltrate the beautiful medieval town of Niroli, Italy. Set at dusk amidst Niroli’s winding alleys and open rooftops, you’ll track down a prominent Italian scientist and rescue his wife, a crucial Allied informant, as you continue your investigation into the Nazis’ ‘Deathstorm’ weapon. 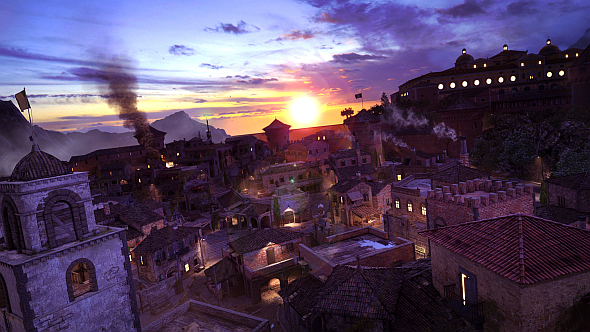 Sniper Elite 4 is on Steam here.