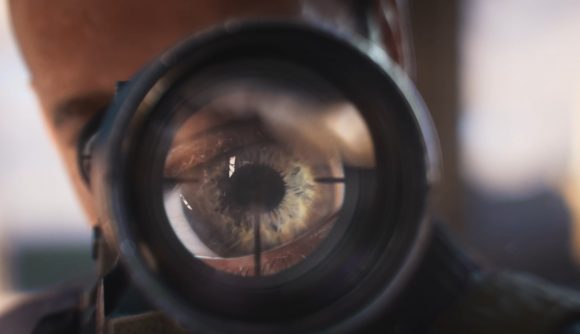 Due out later this year, Sniper Elite 5 will be the first in the long-running series of sniper games that takes a page from Dark Souls’ book, allowing players to invade each other as an Axis sniper on the hunt for Karl Fairburne. The latest trailer, set in France’s historic Mont St. Michel Abbey, highlights a little of this new mechanic and provides some additional details.

When you invade as an Axis sniper, your only goal is to take out the Allied player – and anyone they might have along as a co-op partner. As an Allied player being invaded, your objective will suddenly shift to eliminating the invader before they can get the drop on you.

Both sides get some additional skills to use during invasions. Axis snipers can give a ‘stay sharp’ command to nearby AI soldiers, which increases their level of awareness and makes them harder to sneak around for the Allies. They can also tag friendly Axis soldiers to enable the ‘Eagle Eyes’ skill, which will alert the Axis sniper if the soldier ever spots an Allied player, their last known location will appear on the Axis’ player’s minimap.

Here’s the trailer, which also features a kind of evil wizard take on old Winston Churchill: 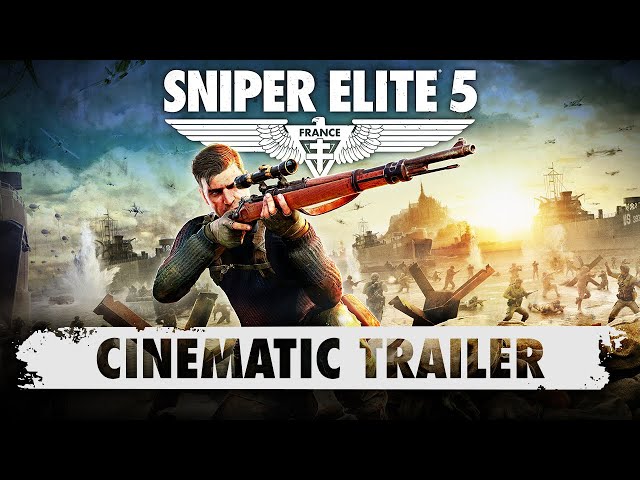 Allied snipers get some recon assistance too, however. Each map in Sniper Elite 5 includes several ‘invasion phones,’ which Allied players can use to get the last known location of the invading player. However, the phones can be booby trapped, and using them too much will reveal your own location to the enemy.

Whoever wins the engagement will earn special rewards like weapon and character skins, and having invasion mode turned on will enable an XP bonus while you play.

Sniper Elite 5 is due for release sometime this year.