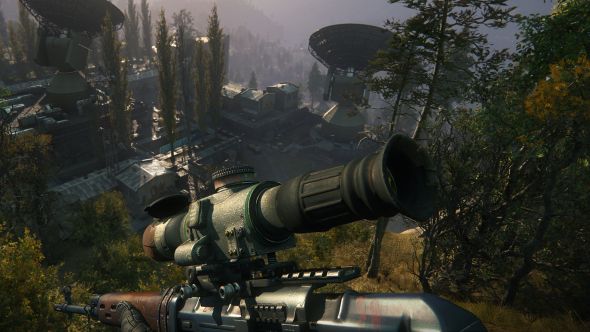 Make sure you’ve made yourself comfortable in your little shooty nest, as Sniper Ghost Warrior 3 has been pushed back by a few weeks. It’s almost like being a real sniper. Almost.

The stealthy shooter was originally planned for an April 4 release, but now it’ll be emptying its lung on April 25.

This short delay is going to be used to implement some feedback developers CI Games received during the beta.

“While it’s an unfortunate decision to delay the game one last time, we believe these final changes will result in a better experience for players worldwide on day one. Thank you for your patience – we know the wait will be worth it.”