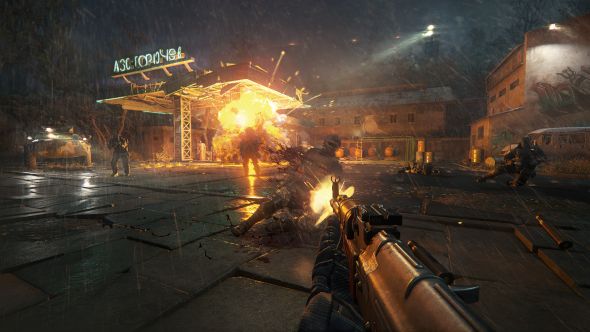 Gone are the days when FPS games could simply be about clicking on monsters. Sniper Ghost Warrior 3 shows this by not only having human enemies – the true monsters, after all – but with its three styles of play. They’re helpfully named after the title of the game, Sniper, Ghost and Warrior, each with their own unique way of making a lot of men dead.

Need to shoot something right now? Here’s our list of excellent FPS games.

There’s sadly no playstyle revolving solely around the number three like some sort of budget Batman villain, but we can always hope for DLC. The game itself is about picking the most appropriate playstyle, or throwing it all to the wind and trying whichever you prefer.

As the trailer says, it’s out in late January. One to kick off 2017 with – could it be as good as this year?