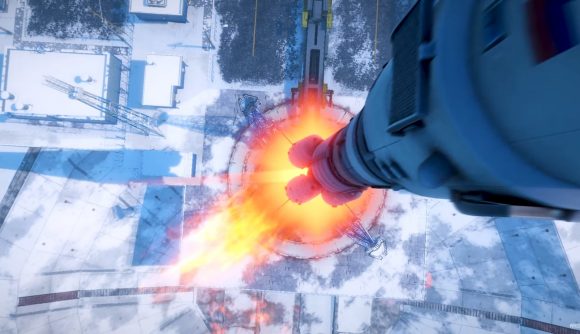 As you probably know by now, we never miss a chance to talk about our favourite truck games, and last year’s SnowRunner is definitely one of them. Season 4 is about ready to kick off, and it’s going to be adding a brand new four-map region set in Russia’s Amur Oblast territory. That’ll be the setting for a new mission chain that will see you helping to rebuild a decommissioned rocket launch site for a private company looking to get into the space race.

SnowRunner – Season 4: New Frontiers will launch May 18. For season pass and premium edition owners, that means 12 new square kilometres of rough terrain in the snowy Russian wilderness to explore across four maps, new missions, and an overarching objective of getting a rocket launch site prepped and ready for lift off.

That includes hauling components of the rocket itself to the launch pad, and Saber Interactive says this is a “truly Herculean undertaking.” First, though, you’ll need to get roads and fuel lines repaired, bridges built, and housing constructed for the mission control team. 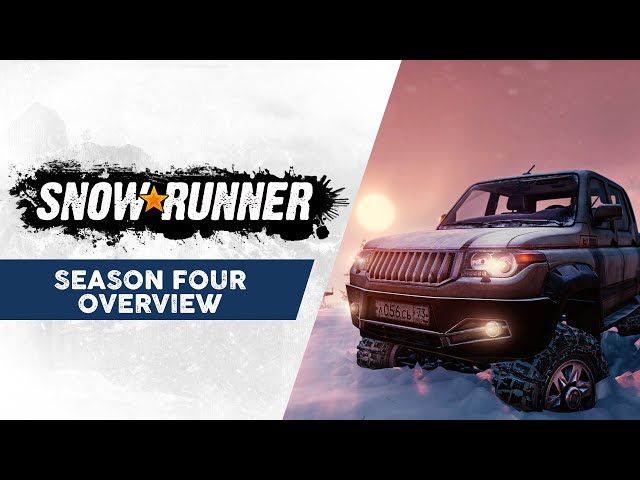 New Frontiers adds two new trucks. There’s the ZiKZ 605R heavy transport truck, and the Khan 317 Sentinel scout, both of which will provide new options for getting around the rugged wilderness of Amur Oblast. Season pass holders and premium edition owners will also see new exclusive skins and hood ornaments.

Vanilla players aren’t getting left out: Saber Interactive says the fourth phase of SnowRunner’s post-launch content rollout also includes “new trials and much, much more” for all SnowRunner players.