A videogame can now be something you slave over for half a decade, pouring love and art assets into it – small pieces of yourself. If it’s a live game, it might even claim your whole career. But in the not-so-distant past, before performance capture and high polygon counts, development could be done in months – over before you could say ‘pre-production’.

The advantage is clear, if only in retrospect: by making two or more games per year, you can always be learning something new. Wolfenstein 3D might have been John Romero’s first shooter, but at 20 years of age he had made 74 games before ever setting foot in an established studio.

SolarGun wouldn’t quite meet Romero’s pace, but by contemporary standards its development was over in a flash – 17 months from its first appearance in a Ludum Dare game jam to its publishing on Steam, where it enjoys a ‘Very Positive’ user rating.

The speedy creation of this first-person puzzle platformer is a story of clever shortcuts and creative compromises that have all wound up making the game better. 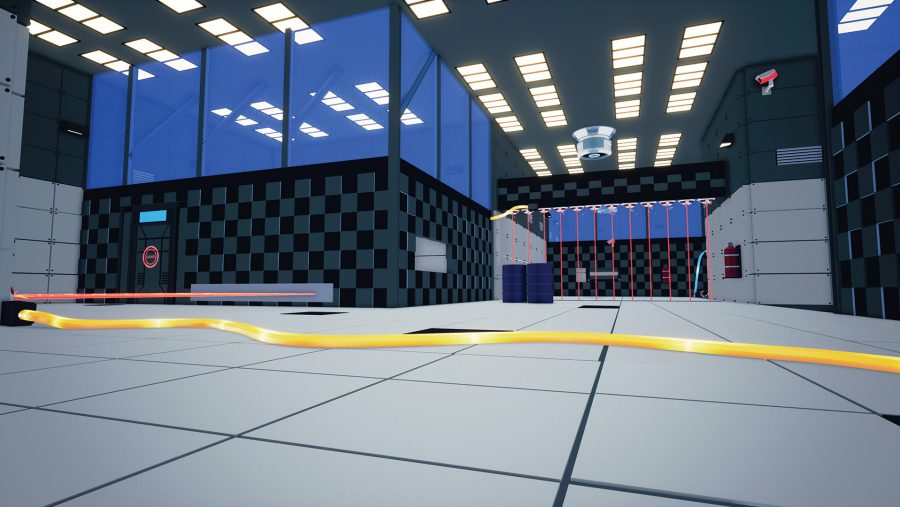 The puzzle of puzzles

In the beginning, the premise for SolarGun was simple enough: you could only pass through lit areas, progressing by firing orbs of light from your hand to illuminate the way. By the end it had become a full-fledged puzzler, comparable to Portal or The Talos Principle. The use of Unreal Engine 4’s Blueprint visual scripting system was instrumental in putting it all together.

The biggest challenge was the learning

“We thought it would be a great idea to establish it as the game engine to explore all the possibilities that it could offer us,” lead gameplay programmer Sergio Sota tells us. “We had acquired some assets so we could start prototyping quickly.”

In one instance, Mechanical Boss built a modular construction system to enable fast prototyping of new puzzle rooms. That Blueprint had a variable which allowed the studio to specify the type and size of the walls in a new room, as well as the position of any doors. Elsewhere, the team streamlined the process of connecting the contents of those rooms – the components of the puzzles themselves. 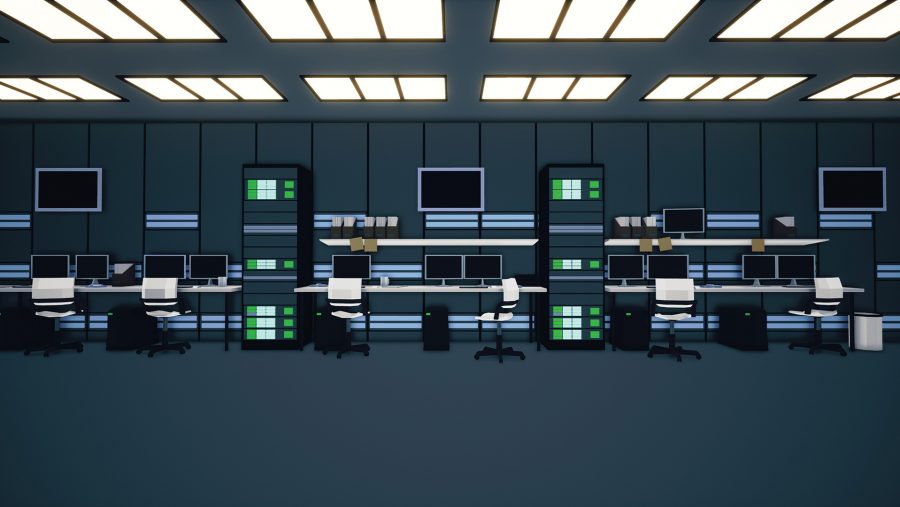 “We made tools inside Unreal to create settings in an easier way, such as repeatable walls or adjustable wires,” Sota says. “With this and the paper designs of the puzzles, creating them was relatively easy – we simply had to build the basic structure and then manually place the interactive elements, such as buttons and boxes.”

"The story took a long time to develop but we included it in the game in a very complex way. Therefore most players hadn't been able to understand it."

SolarGun’s puzzles are largely built around the connections between activators, wires, and receptors. With the help of its custom tools, the developer could select a source component and assign it to a wire with one click – before linking it to a receptor the same way. “The biggest challenge was the learning,” Sota recalls. “All of the members of the project had a limited knowledge of Unreal Engine 4, so we had to spend many hours learning new techniques in order to tackle the problems.”

When the studio returned to SolarGun for its new Year Edition, the team could build levels with the benefit of all their experience making the game the first time around. “Creating levels again was a great experience, really fun,” Sota says. “This time we created the levers, taking into account feedback from the players, with a more practical and less complex approach. We also decided to create different puzzles than previously, with new ways of thinking and some new mechanics.” 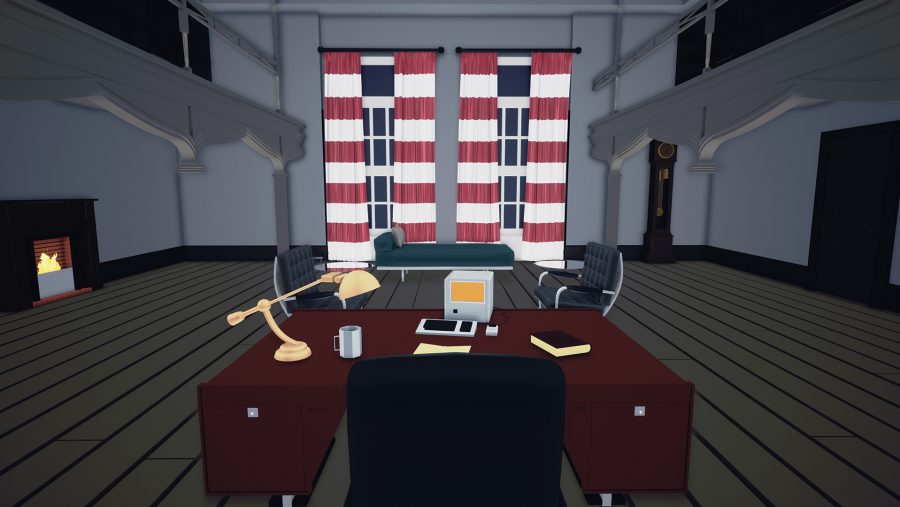 SolarGun’s environments have a clean, untextured look that place it neatly in a genre of clinical first-person games alongside Portal. But it wasn’t always this way. “Initially, we chose a more realistic style,” Sota says. “But we found some complications because we had a limited art department.”

Specifically, the team of former students had very little knowledge about 3D modelling – so had to adopt an art style that allowed them to work easily and quickly. They decided on plain colours as a rule. “In the end, we chose to use the low-poly style,” Sota says, “getting a better result than expected.”

SolarGun’s clean rooms come with a beneficial side effect, too. Deciding against the use of textures was an unusual step that enabled the team to substantially increase the game’s performance, allowing it to run on many more machines.

“I think the main challenge was to create a product with an optimal performance and a stable frame rate,” Sota says. “SolarGun has been our very first big game and this makes us proud. We loved the response of the community – it’s thanks to them that we launched the Year Edition.”

In this sponsored series, we’re looking at how game developers are taking advantage of Unreal Engine 4 to create a new generation of PC games. With thanks to Epic Games and Mechanical Boss.