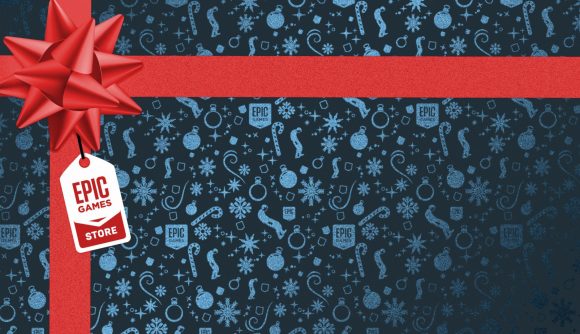 Four kings, four queens, and four ‘Jacks’ (whatever those are) appear in every normal deck of playing cards, but we’re never really told what they’re supposed to be ruling. Solitairica, free today from the Epic Games Store as part of its 15 days of free PC games, repurposes the standard deck into a roguelike RPG game, complete with spells, enemies, and a nasty big boss.

As the name suggests, Solitairica is a spin on solitaire card games, but this one has been enhanced with RPG combat and a roguelike progression system. It boasts procedurally generated enemies, spells you can cast and combine, and four ‘energies’ to master in place of the four standard suits. Your cards are also upgradeable using wildstones you collect on each journey, so the game changes and develops the more you play.

Your job is to learn the ways of battle from Kismet, with the ultimate goal of defeating the evil Emperor Stuck. To do that, you’ll first have to take on enemies like flying jam cubes, ice priests, bureaucrats, and plenty more. 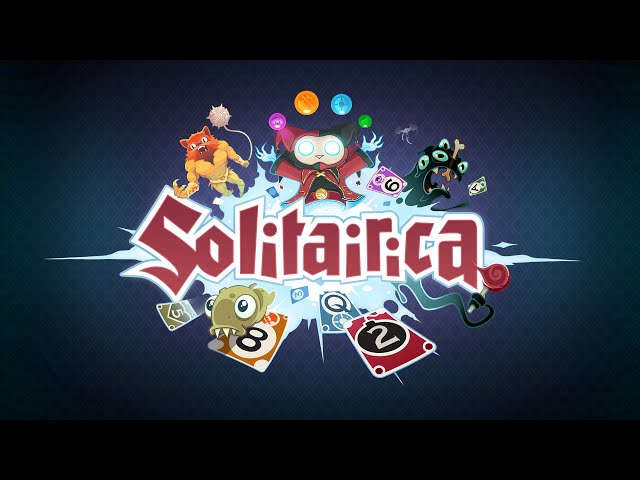 If you’re into card games on PC, there are plenty to be found behind that link – you also might want to check out The Solitaire Conspiracy, which combines a kind of cyberpunk aesthetic with FMV cutscenes and was developed by the folks who brought you John Wick Hex.