Song of Horror is a survival horror adventure and a game we’ve had the pleasure to discuss previously in our list of October games you might miss. It stood out to us as a fresh, permadeath-infused take on the classic haunted house premise made by a team of developers who were new to the business but brimming with ideas. We had the opportunity to delve into their world of terror with Carlos GF Grupegui, co-founder of developer Protocol Games, to find out what makes Song of Horror tick.

We think it’s safe to say that the most important part of a horror game is creating a horrific atmosphere and to do that, Protocol Games focused on three pillars of fear (a great band name, now we think about it). The first is fear of the unknown, a key concept in Lovecraftian horror. Not understanding the situation you are in implies helplessness, especially helplessness in defending yourself. In Song of Horror, Protocol makes sure you know just enough to know you’re very much in danger.

The second pillar is vulnerability, and it’s built by the knowledge that what you’re facing is bigger and badder than you. The Presence in Song of Horror fills that role. It’s a supernatural force that plays by its own rules, and you are in its territory. It’s practically a force of nature, and you, a puny human, are in its way.

The third and final pillar is the stakes. Grupegui and the Protocol team realised that when they played a horror game where their character was immune to real consequences for their mistakes – through regular checkpoints and the like – the sense of fear was minimal. That’s why Song of Horror has a permanent death system. The character you play really is in danger of becoming properly dead. Dead, dead, not just death cutscene, reload, carry on dead.

Permadeath means you need to keep track of how many times you’ve died. Song of Horror has a limited cast of different playable characters, and if you get them all killed, you have to restart the entire episode. Although potentially harsh, Grupegui tells us that it will “keep you on your toes, make you use your brain before making any decision, and exponentially raise tension. Reaching the final parts of an episode with your last character is, at least as we’re told, one of the tensest, scariest experiences you can have in gaming today.”

If you do lose a companion or two, you needn’t worry. The entire story will still be open to you. “We wanted every player to experience the full main story regardless of how many characters they had left”, Grupegui says. However, Protocol Games “wanted the game to feel different according to which characters you had lost and which ones were still kicking, while also maintaining the game’s difficulty within an acceptable, balanced range.” As future episodes are released, some of the survivors will also be carried over. 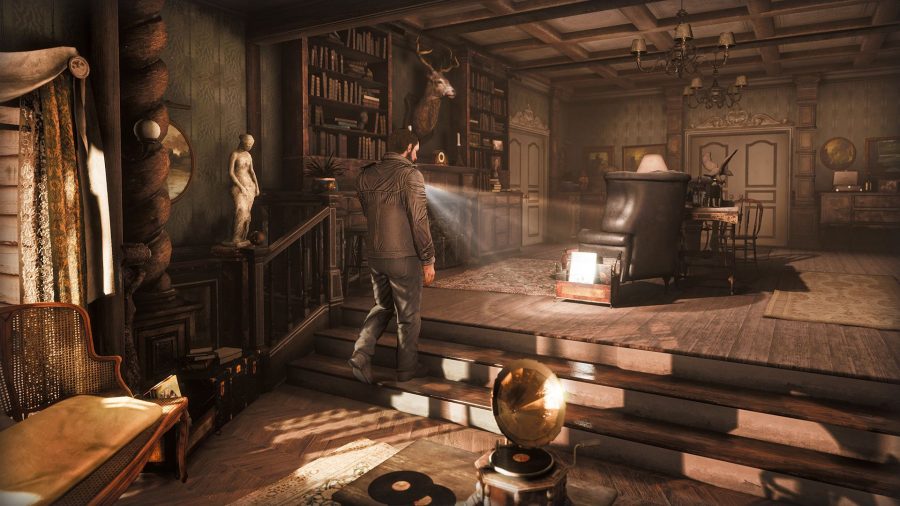 It’s an impressively thought-out recipe for creating a tense survival horror experience. But how did a group of people with almost no experience in game design land on this formula? For Protocol Games, “everything was a big adventure”. The team “had to learn everything from scratch. None of us had previously worked within the games industry and the challenge turned out to be rather daunting. From learning what a normal map was to discovering Blueprint scripting’s tricks, and even learning how to blend animations with one another.”

The team picked Unreal Engine because it had a reasonable price tag compared with much of the competition, but the team soon realised that tools like Unreal’s Blueprints were exactly what they needed to build their project. “It’s an incredibly easy thing to use, and surprisingly powerful to boot. You can do virtually everything you want with them – in Song of Horror, for example, the game’s code is 99.9% Blueprints – and you don’t need very advanced programming knowledge in order to pull it off.” 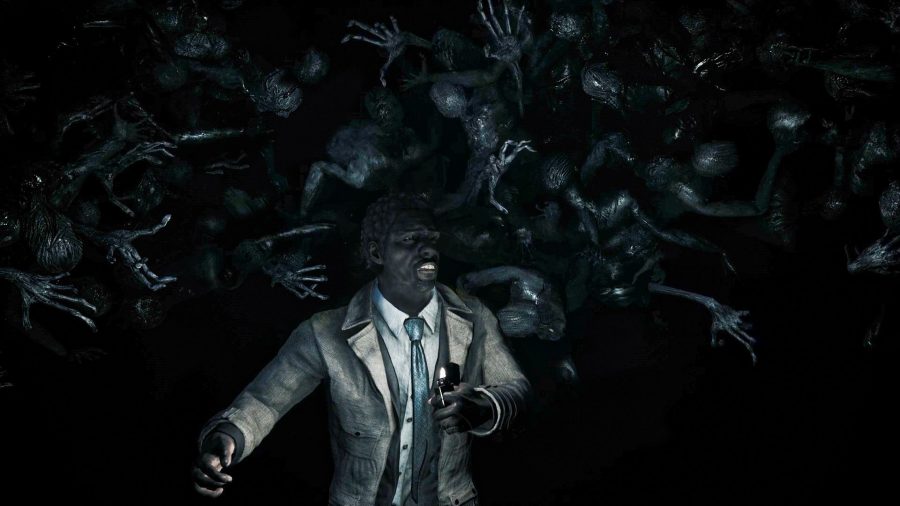 Blueprints are a well-known and loved feature of Unreal Engine. It’s a visual scripting system that allows non-programmers and those new to coding to create gameplay elements that only coders could achieve in other engines. “Even an artist can pitch in if they learn some basic stuff. With minimal knowledge, you can bring amazing things to life.”

Song of Horror has only just come out, having released – appropriately enough – on Halloween, but work on the game started years ago, and the team have seen multiple evolutions of the Unreal Engine. Protocol Games witnessed the introduction of Unreal Motion Graphics, the engine’s UI design, and programming tool. “Unreal’s quick evolution also helped solve the problems its lack of features had caused in the first place,” Grupegui says. “Even if switching versions so many times caused the odd headache!” 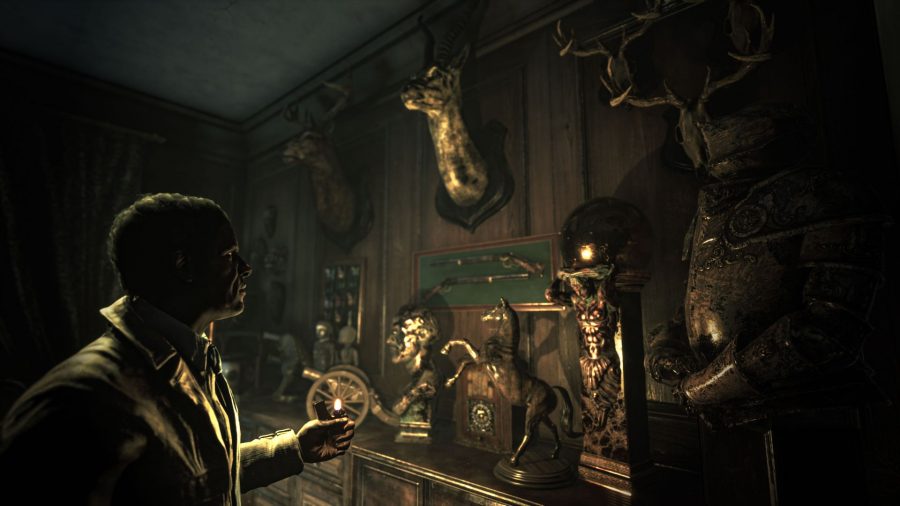 Although October is over and Halloween has come and gone, horror games can haunt us all year round, and Protocol Games can prove that to you with Song of Horror.

Song of Horror launched on Halloween and you can learn more on its Steam page. Unreal Engine 4 development is now free.

In this sponsored series, we’re looking at how game developers are taking advantage of Unreal Engine 4 to create a new generation of PC games. With thanks to Epic Games and Protocol Games.