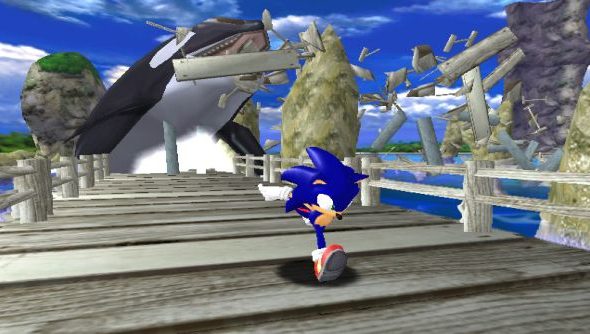 Seemingly unnoticed until now, SEGA made a quiet post on the Steam forums announcing further improvements to their Dreamcast collection on Steam. You can expect features such as achievement support and optimizations in the coming months.

SEGA representative revealed the planned updates on the Sonic Adventure DX Steam forums after a player had spotted what appeared to be achievements. “You may have noticed some new things crop up in our existing Dreamcast collection on Steam, such as achievements.” said SEGA. “Currently this content isn’t accessible but it’s part of an initiative from SEGA over the next few months which is going to improve the player experience for these titles.”

As for when they improvements will arrive, SEGA are yet to determine. “We don’t have an exact date for these improvements just yet but please bear with us,” SEGA explained. “We’ll keep you posted with more information just as soon as we’re able to.”

Will this spur you to revisit some of the Dreamcast classics?