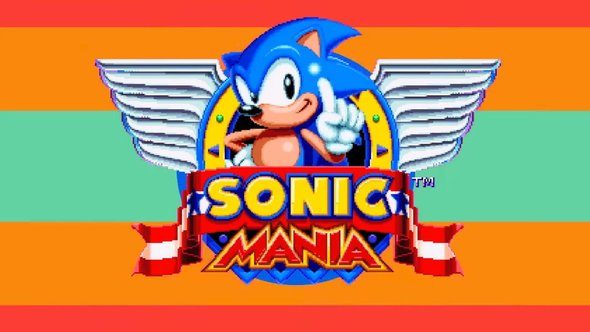 Fans of Sega’s spiky blue mammal will be a little disappointed to learn that retro passion project Sonic Mania has been knocked back into the summer release schedule. However, the guys over at Headcannon and PagodaWest did provide us with a rather tasty trailer for their take on the classic Flying Battery Zone from Sonic & Knuckles. Nevertheless, we are still without a concrete release date beyond simply Summer 2017.

For strictly PC retro, check out our list of the best old PC games.

Initially announced last July as part of Sonic’s 25th anniversary celebrations at San Diego Comic-Con, Sonic Mania is a re-imagining of the classic Sega Genesis/Megadrive titles of the early ‘90s. Staying true to it’s roots, Sonic Mania is divided into several acts, each concluding with a battle with Dr Robotnik (sorry, I refuse to call him Eggman). The development team has a degree of Pedigree to it, including alumni of various recent ports of classic Sonic titles in the form of Sonic CD and Sonic 1 and 2.

A much longer video was shown at PAX West 2016 which you can check out here. There is also a totally rad collector’s edition which includes a Sonic statue and a cartridge cast with a gold ring. It’s not very often the cartridge era crosses over to the PC in such an awesome package and you can grab it for a very reasonable $69.96.