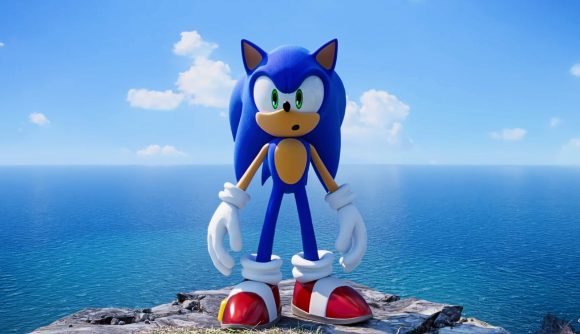 Sonic the Hedgehog is back in Sonic Frontiers. Well, maybe he never really left, but the next mainline game in the Sonic series has been unveiled at The Game Awards. As the rumours suggested, it looks like this is going to be a grand-scale on the series with a full open world, officially due to launch in holiday 2022 on PC (via Steam) and consoles.

The trailer doesn’t show much, but it does give a look at some of the environments in the game – and yeah, they’re quite large. The setting will be the Starfall Islands, which Sega says will give us “the thrill of high velocity open-zone freedom”.

The next big Sonic game was previously announced in a brief teaser trailer earlier this year, pointing toward a 2022 release across PC and consoles. An early press release referred to the game as ‘Sonic Rangers’, while more recent domain registrations suggested a ‘Sonic Frontiers’ title. Players claiming to have been focus testers suggested it would be an open-world game with Ubisoft-style towers. 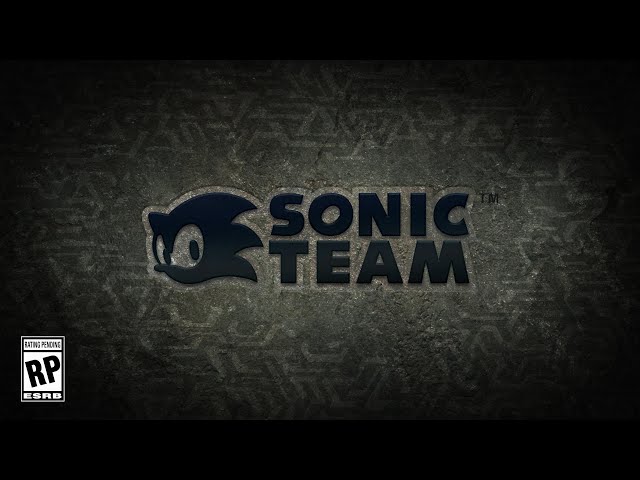