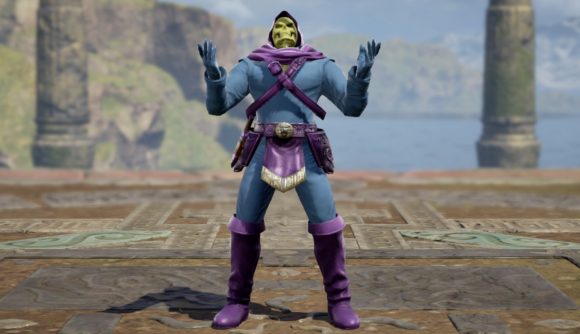 From a competitive perspective, I have little interest in fighting games, but SoulCalibur VI has certainly piqued my interest. It’s got Geralt of Rivia in it, which appeals to my inner Witcher nerd, but more importantly, it has a better character creator than any game I’ve ever seen. For a casual observer, that’s great. For competitive players? Not so good.

On a stream earlier this week, competitive fighting game player Aris Bakhtanians made his thoughts about the game’s character customisation very clear. According to him, “online ranked in this game, is, of all the fighting games I’ve ever played, the shittiest of all time.”

That’s quite the take, but Bakhtanians has plenty of reasons to back up his claims. “Customised characters in this game are a false representation of the character that they are portraying. I’ve heard many top level players complain about this. If you create a character that’s using Yoshimitsu’s movelist, your created character is giving you a false sense of Yoshimitsu. You will be able to do things that Yoshimitsu cannot do.”

Any custom character has to use the moves from a pre-existing SoulCalibur character, but still gives them a new hitbox. That offers a longer reach and the ability to break combos that the real character would be hit with. That means, in Bakhtanians’ eyes at least, that “someone could end up getting very strong on ranked, but is a useless, trash player in a real environment, because he can’t use [Nier:Automata character] 2B.” 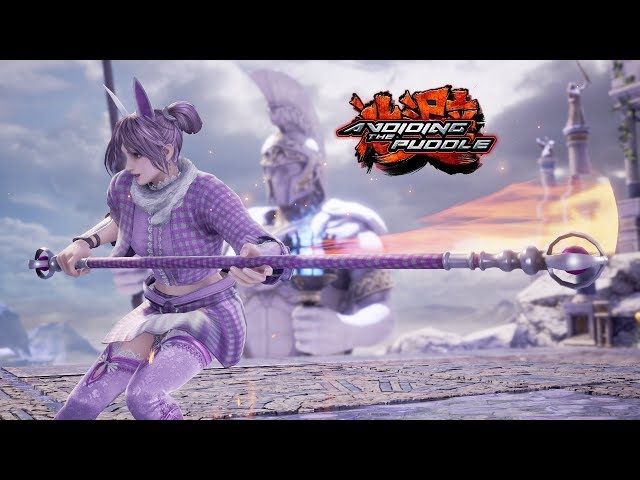 It would also seem that AvoidingthePuddle has some issues with what players have actually been creating. In the course of his video, which you can watch above, he repeatedly refers to other players’ creations as “perverted.” Given what I’ve seen some of the real SoulCalibur characters wearing, that feels a little harsh, but I’ll admit that our list of SoulCalibur VI character creations does verge on the disturbing at some points.

My assumption is that Bandai Namco won’t remove created characters from ranked, but players are asking them to at least lock hitboxes to make for a more consistent experience., and that tournament-level play will only allow the game’s original roster. But Bakhtanians makes a good point towards the end of the video when he points out that the current ranked mode makes it extremely difficult for top-level players to practice the game.