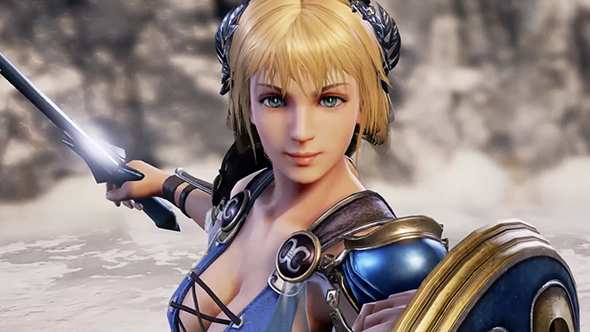 SoulCalibur 6 is the latest game in major series to see physical sales of its recent releases drop in comparison to its predecessors. The fighting game released earlier this week to plenty of critical acclaim, but that hasn’t stopped sales dropping 55% compared to SoulCalibur V.

There is, of course, likely to be a reason for this. Physical sales have been declining for a while, most likely as a result of it becoming easier than ever to download a game without ever having to leave your couch. That’s not fantastic news for retailers, but it’s likely to mean that developers aren’t too worried.

The sales figures referenced above come from the UK’s physical charts. At time of writing, the only information I can find for the game’s digital performance comes from SteamCharts, which reckons it’s got a peak player count of around 14,000. That’s not bad, but I’ve not really got anything to compare it to – no previous SoulCalibur games have released on Valve’s platform, so SteamCharts is all we have to go on for now.

The drop might not be the whole story, but it could still be worrying for SoulCalibur fans. Ahead of the game’s release, its producer said that poor sales could be the final nail in the series’ coffin, as it “was actually facing a crisis of maybe disappearing.”

Both Call of Duty: Black Ops 4 and Assassin’s Creed Odyssey have recently seen their physical sales drop, with their predecessors outselling them in the UK’s physical charts. SoulCal’s drop is particularly big, however – both COD and Assassin’s Creed saw yearly drops of about 25%. Some of SoulCal’s lack of physical sales, however, can be put down to the fact that its predecessor came out in 2012, when digital downloads were far less common than they are now.