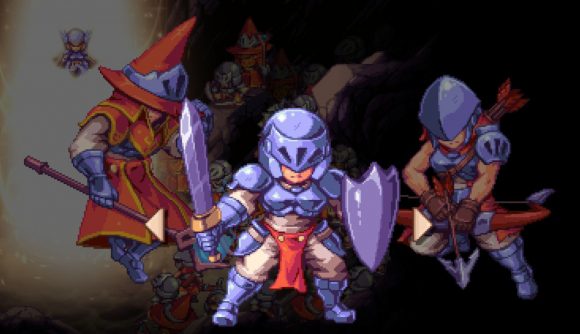 Last year, I saw a trailer for an upcoming Metroidvania called Souldiers, and I thought the combat looked so fantastic that I published a headline to that exact effect. Today, I’ve played a bit of Souldiers, and I’m happy to report that it feels pretty great with controller in hand, too. If you like the idea of a non-linear exploration-focused platformer with chunky melee combat, you should probably check out this Steam Next Fest demo.

With an RPG-style leveling system, Souldiers leans more ‘vania than Metroid, and there’s even a bit of Souls in there. (The devs say ‘Soulslike’ on the Steam page, I promise this isn’t just me.) With the default Scout class, you’ve got a light attack with a horizontal slash and a heavy attack with vertical range, and enemies tend to position themselves just so that you have to be particular about which you’re using.

A dodge roll, a stamina-dependent block, and a parry that you can time for big follow-up damage complete those Souls comparisons, and even in the early parts of the game the demo showcases, it all comes together quite well.

You can check out the demo for yourself on Steam, or take a look at a trailer below. 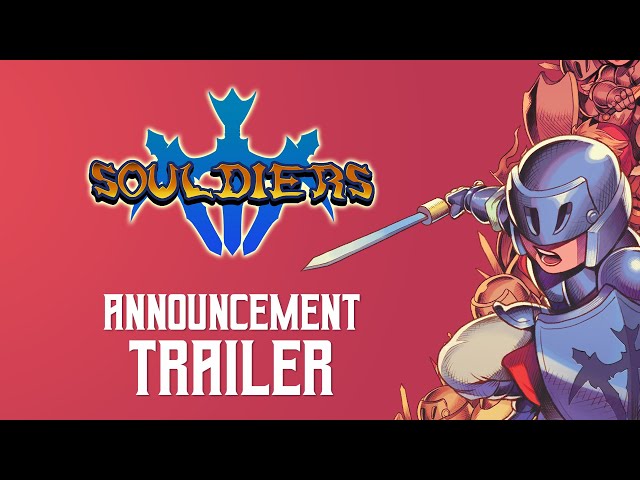 Souldiers is currently scheduled to launch this spring. For more indie games to check out in the meantime, you can follow that link.