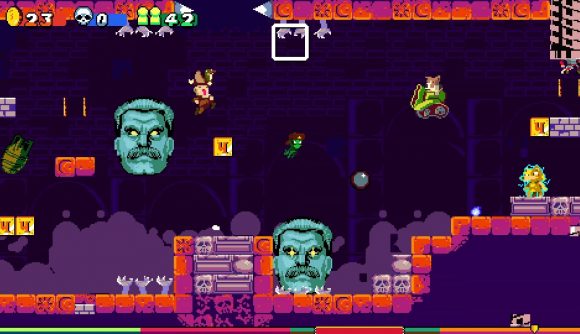 The publisher behind Dream Daddy, Game Grumps, has just launched a brand-new free-to-play game that takes the “nostalgic 2D platformer” and gives it a dash of the modern battle royale. Oh, and with some battling “comrades” thrown in. It’s called Soviet Jump Game, and it’s now officially released on Steam.

As revealed in a press release, Soviet Jump Game is developed by Fantastic Passion and pits 50 players against each other in a retro-style “battle royale pixel platformer”. The idea is to fight it out against each other and survive its various hazards until there’s just one comrade left standing at the match’s end. Each round lasts around four to seven minutes, the studio says, and during that time you’ll need to scoop up and fire off the various pickups – “some familiar, some completely new” – to finish off your foes and score a victory.

That, or you can “just do it old school and jump on their head”. Decisions, decisions. The battle royale game’s been in early access for a while, but it’s now headed to Steam for a full, version 1.0 launch.

According to the free PC game’s page on Valve’s platform, alongside the free-to-play option, there are also a couple of packs you can pick up which feature things like other “exclusive playable characters”, outfits, and some “Capitalist Corner Vouchers”, which, according to this handy post, are a way of unlocking new random cosmetic goodies, such as avatars, colour palettes for your avatars, sound effect sets, particle effects, calling cards (gravestones), taunts, and emotes. 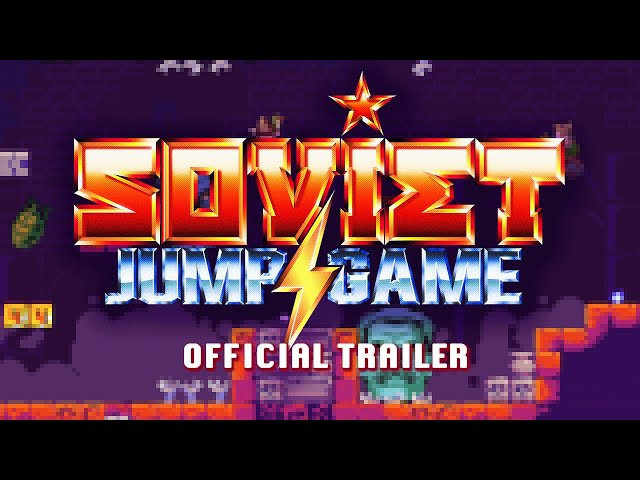 “It was a really interesting challenge to merge these two genres that have never met,” says Game Grumps co-founder Arin Hanson. “A huge, looping map was created with eight biomes, each one about the size of Mario’s world one-to-one. Familiar concepts to Battle Royale games like the map’s shrinking radius were translated into things like The Pain Wall, where a large spiked wall spawns randomly in the map and grows outward.

“Battle royales rely on communities, so to reach a wide audience and keep the gaming community thriving, we wanted to make the game free-to-play,” he adds. “The game also features a character customisation economy, similar to games like Apex Legends and Fortnite.”