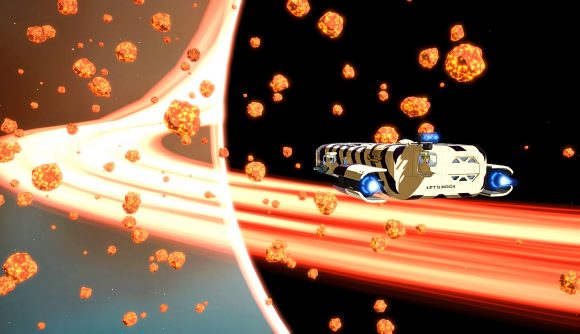 Space simulation game Space Crew is a tongue-in-cheek Star Trek-style romp that mixes elements of FTL and other roguelites in a fun and friendly manner. In our review, we lamented the lack of management elements and meaningful choices, but we appreciated it for what it was.

So did plenty of others, it seems, as today publisher Curve Digital has announced that Space Crew: Legendary Edition will be dropping towards the end of the month. The new edition introduces a host of new content such as a new campaign, a new mechanic in the form of away missions, and even new ‘legendary’ crew members.

The campaign will see you take on a droid army led by a rogue group of androids, while the new crew members will feature superior stats and abilities compared to the regular crew. Finally, the new away missions can feature a range of challenges, from exploration and puzzles, to good old-fashioned gunfights. This expansion is not only the largest content drop for Space Crew to date, it’s 100% free for existing owners of the base game. 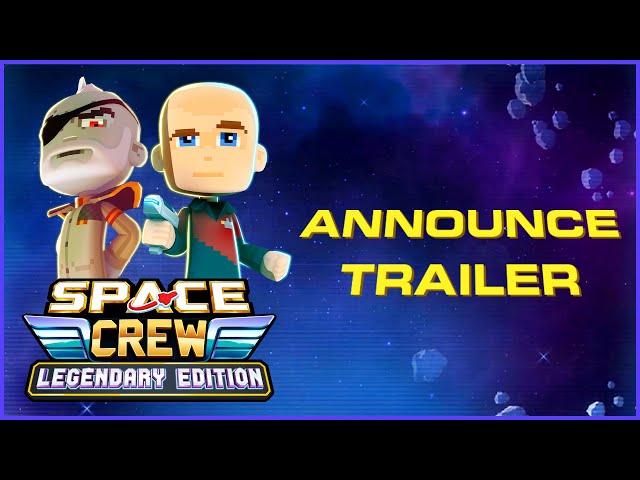 Space Crew: Legendary Edition will release on PC via Steam on October 21, and the base game will be available at a 60% discount until October 20, the day before release.