Spellbreak’s version of team deathmatch is the new 9v9 Clash mode, with the two teams composed of three squads of three. Developer Proletariat says it’s a “new way to experience Spellbreak” and it may well serve as an easier way to hop in and experiment with the unique combat system and find the best Spellbreak gauntlet for your playstyle.

The Gathering Storm update is also adding three new talents. There’s Vigor, which provides bonus health; Ambidextrous, which enables the passive class ability in your offhand gauntlet; and Foresight, which marks nearby players on your minimap and shows you future shrines and circles. We’ll also be seeing new outfits, artifacts, and other cosmetics, many of which are themed for the Halloween season. If your anime wizard could use a bit of goth energy, you’ll be in good shape when this update arrives.

The Gathering Storm update is, like Spellbreak itself, free. It’ll be introducing new weekly quests to complete for unique in-game rewards, too, so there’s more reason than ever to jump in and start hurling fireballs around. 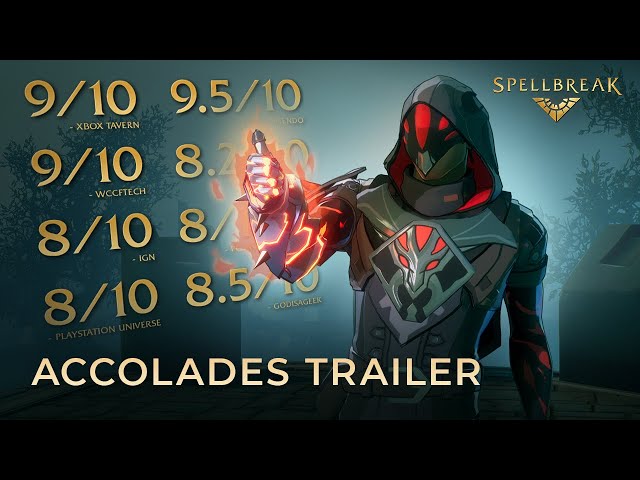 You can find out more about Spellbreak over on the official site. It’s been gaining popularity since launch – the number of Spellbreak players is currently greater than the entire population of New Zealand, and it hasn’t showed any signs of slowing down yet.