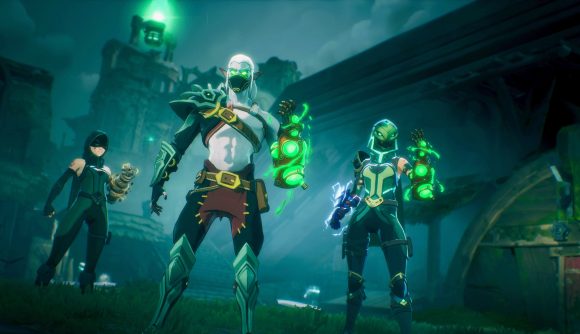 Spellbreak, the wizard-based battle royale game that has competitors flinging high-powered spell combos at each other while flying around like an anime hero, has finally arrived on Steam. The Steam launch coincides with the kick-off to Spellbreak’s first chapter, a season-type event called The Spellstorm.

Spellbreak Chapter 1: Spellstorm will cover 12 weeks, and it will introduce new story content to the free PC game. Players will have to investigate triangular ‘Spellstorm rifts’ that have appeared in the battlegrounds, and potentially use them to their advantage during the intense magic battles for which the game is known.

As you can see in the trailer below, Spellbreak’s heroes are charged with stopping the Spellstorm phenomenon, and part of that involves completing new story quests. Players will be helping the Order of the Vowbreakers and searching for a new source of cosmic power. Naturally, you can expect a bevy of new seasonal cosmetics to chase and collect, and you’ll also find that Castle Bogmore and its surrounding area has gotten a full overhaul – that means new art and new points of interest to discover as you duke it out with enemy spellcasters. 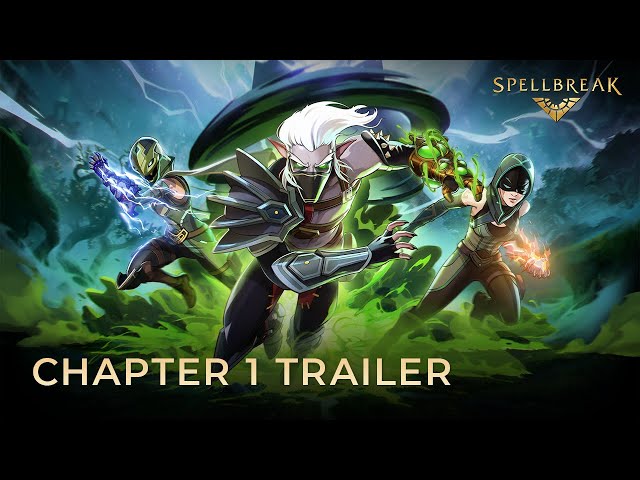 The best part, of course, is that Spellbreak is completely cross-platform, so you can log into the same Spellbreak account on PC via either the Epic Games Store or Steam, or on Xbox, PlayStation, or Switch.