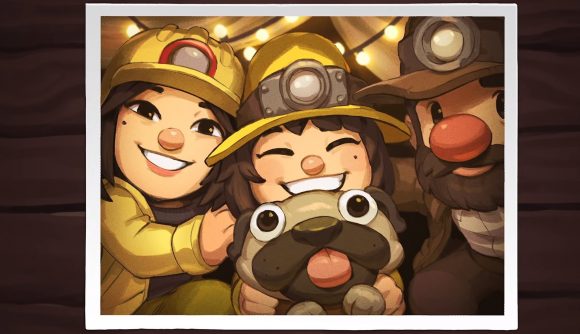 Spelunky 2‘s multiplayer didn’t get off to the best of starts on PS4, so we didn’t get it when the indie game came to PC. Thankfully, though, we need not wait much longer to go spelunking with our buds, as Mossmouth says that online multiplayer should be good to go in early December.

The developer explains that BlitWorks has finished “two of the three major improvements” the mode needs to be in fighting shape. Mossmouth also explains issues with the PS4 version was part of the reason we had to wait. Player connectivity was worse than expected, and Blitworks had to make some “deeper changes” to get things running as they should.

Another, more straightforward, explanation for the delay is the time that Mossmouth has spent patching and updating Spelunky 2 since it came out. While the developer had hoped to have multiplayer out by now, the reality is that “there’s a lot of overlap in the relatively small team working on Spelunky 2”. So focusing one thing means taking attention away from another.

If you haven’t jumped into Mossmouth’s latest yet, we found it to be a good time. In our Spelunky 2 review, we called it “a teasing blend of punishment and reward that will delight roguelike fans whether they played the first or not”.

If you’d like to see what other upcoming PC games are on the way, you know where to click.