Spelunky 2’s latest update, patch 1.15.0, is a big ‘un. Developer Mossmouth’s long-awaited roguelike sequel is tough – certainly even more so than its already hard-as-nails predecessor. So it’s very welcome news indeed that one of its biggest bosses is now a little more manageable and respectful of our time.

That’s right, the dreaded Olmec battle has been tweaked to our benefit. Now, his floaters have 1HP and he’ll only throw his nasty little bombs during phase two whenever you’re below him. These simple changes should greatly reduce the amount of time spent bumbling about during the fight. Despite this, I have no doubt that Olmec will remain a crusher of dreams and many a promising run.

In our Spelunky 2 review, we called it “a teasing blend of punishment and reward that will delight roguelike fans whether they played the first or not”, adding that it offers “so much depth and scope without overcomplicating the formula.” Unsurprisingly, it also made its way into our list of the best roguelike games on PC. 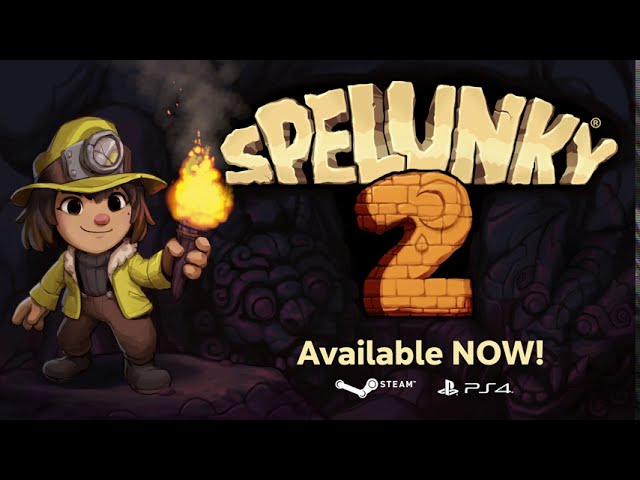 If you’d like to see everything included in patch 1.15.0, you’ll find a full rundown over on Steam. Most of the tweaks are relatively small, such as it now being easier to pick up items in a rush or grab ladders and ropes while attacking, but there’s a whole heap of them.

We’ve also got lists of the best indie games and platform games on PC, just in case you’re ever able to pull yourself away from Spelunky 2.