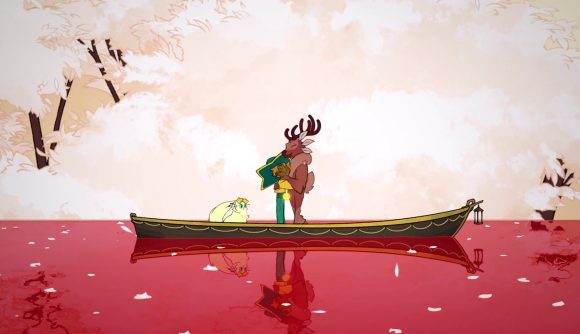 Spiritfarer, a cozy (after)life sim about ferrying the recently departed to their eternal rest, is ready to move on after selling more than a million copies since its launch last year. The charming management game received its final update today, along with a new complete edition.

Spiritfarer: Farewell Edition is a free update for Spiritfarer, and includes all the previously released updates to Thunder Lotus’ charming game. The latest, the Jackie & Daria update, is the largest of the bunch – it adds a “fun, albeit vulgar” hyena named Jackie and Daria, the erratic bat.

The update also includes a new island, Overbrook, where Jackie formerly worked as a hospital caretaker. There’s a new event called Mind Palace, new recipes to craft, and a beehive you can add to your station. Of course, there’s plenty to get up to on Overbrook island as well, and both Jackie and Daria are sure to have their own sweetly heart wrenching stories to dig into. You’ll be able to head that way after uncovering the mist near Oxbury and receiving a letter from Jackie, asking for your help. 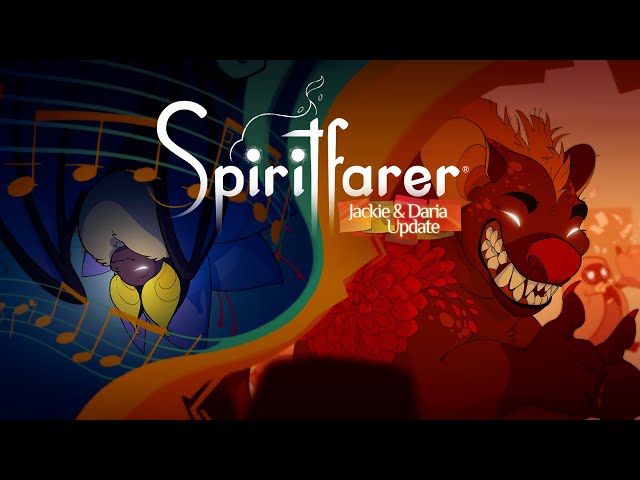 Your job will be to help Jackie improve things at the Overbrook Health Institute, but you’ll also be taking a “musical journey” through Daria’s subconscious in the new Mind Palace event.

The update also includes a bunch of bug fixes, narrative tweaks, and other improvements, which you can read about in the full patch notes on Steam.