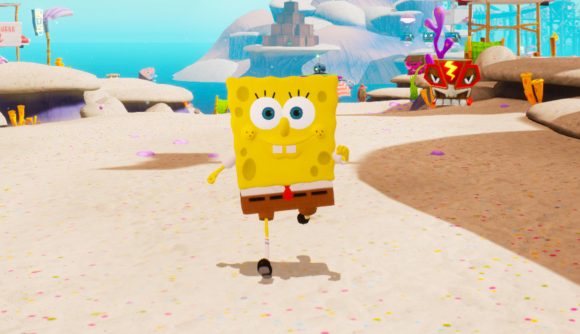 When THQ Nordic announced a remaster of SpongeBob SquarePants: Battle for Bikini Bottom for modern platforms, I was not alone in asking a single question: ‘why?’ But now that the game is out and we’re getting stats on how many people are playing the thing, the answer is clear. The SpongeBob SquarePants: Battle for Bikini Bottom – Rehydrated player count is darned impressive so far.

SpongeBob SquarePants: Battle for Bikini Bottom – Rehydrated launched on Tuesday, June 23, and as SteamDB shows, reached a peak concurrent player count of 15,419 players within about an hour of launch. That’s not a number to topple, say, PUBG or GTA 5, but it puts the licensed platformer around the ranks of venerable Steam games like Elite Dangerous, Cities: Skylines, and Factorio.

SpongeBob SquarePants: Battle for Bikini Bottom – Rehydrated (yes, I will continue to use the full name) has reviewed about as well as the original, which is to say that it’s gotten a lot of sevens-out-of-ten. It’s better than the average licensed platformer of the early 2000s, and the remaster work seems to have been handled well.

Clearly, SpongeBob remains ready after all these years. 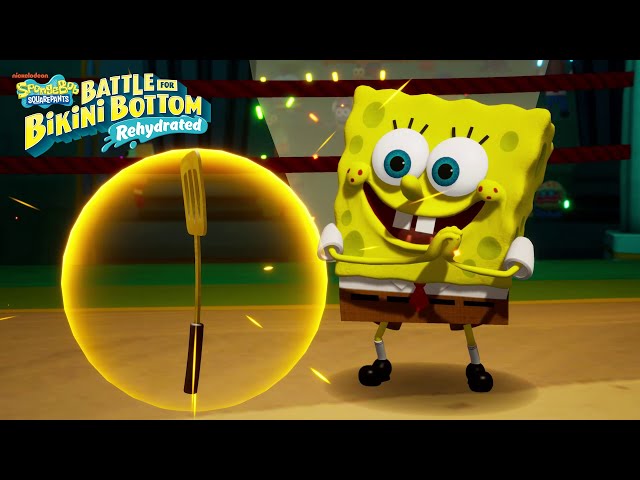