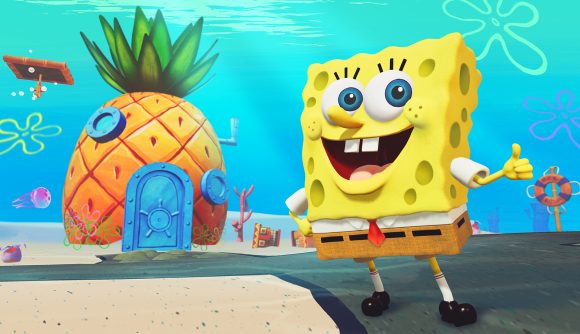 THQ Nordic has spent the past few years vacuuming up the rights to literally hundreds of game franchises, though many of them remain dormant even after their acquisition. For several of those IPs, however, we don’t have to wait much longer for news. A new THQ Nordic event promises info on a host of upcoming games, including several unannounced ones drawing from that pool of series.

The THQ Nordic digital showcase will broadcast on Friday, September 17 at 12pm PDT / 3pm EDT / 8pm BST via Twitch and YouTube. The event will be hosted by Geoff Keighly, who’s apparently adding yet another hosting gig to his repertoire after The Game Awards, Kickoff Live, and Opening Night Live.

Six previously unannounced games will be showcased at the event, and THQ Nordic promises “the return of legendary franchises and sequels to beloved games”. The company also says “we hope you are ready, kids”, which might be a SpongeBob tease, I guess? In addition to the unannounced stuff, we’ll also see new footage of ELEX II and Expeditions: Rome.

The announcement comes as part of a tenth anniversary video, which you can see below. 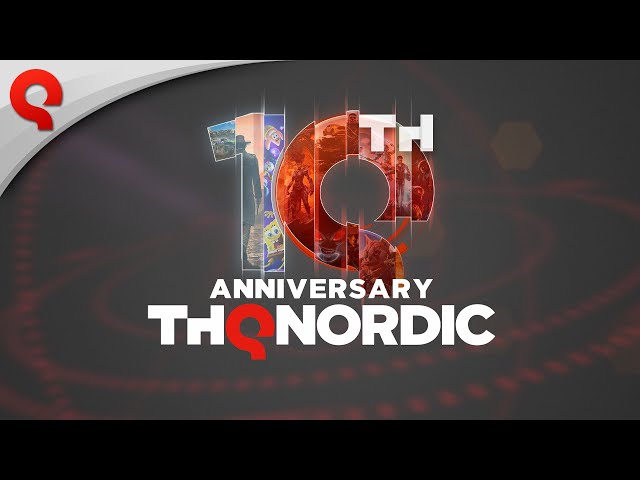