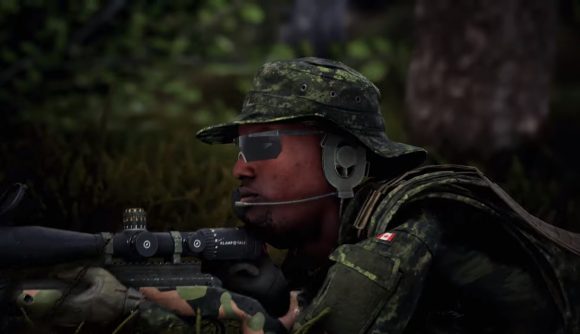 Squad is a first-person military shooter about communicating and working together, and it’s getting larger. This week, Squad has added the Canadian Armed Forces as a playable faction, along with new weapons, vehicles, and maps to match.

For the uninitiated, Squad is a tactical shooter that marries Arma’s devotion to realism with Battlefield’s and Insurgency’s system of short-term goals, and it’s fairly brilliant. What sets Squad apart is how it naturally rewards team coordination and communication.

The latest update makes the CAF playable, for free, to everyone who has bought in to Squad’s early access period. That means two big new maps, five new(ish) weapons, two CAF-adapted variants of base game weapons, and three Canada-specific fighting vehicles. Let’s review them, shall we?

Weapons-wise, we’re looking at the C7A2 assault rifle with C79A2 3.4x optic. The C7 is Colt Canada’s version of the Armalite AR-15, and functionally it’s basically equivalent to the M16A3. That can be equipped with the Canadian variant of the M203 grenade launcher.

The update also adds the C9A3 carbine, which also can hold the C79A2 scope, or alternatively the EoTech Holosight. There’s also the .338 bolt-action C14 Timberwolf medium-range sniper rifle and the M2 Gustaf Recoilless rifle, which can fire three types of ammunition. 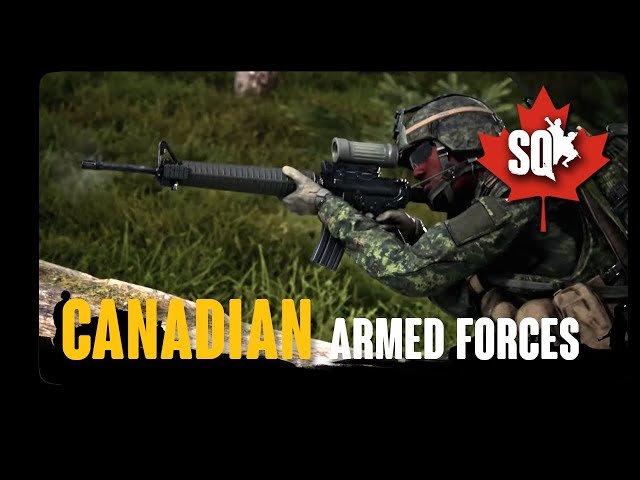 In the trailer, you get a look at the new maps that the Canadian Armed Forces update brings with it. There’s Quebec, a woodland map that features a massive dam, and Nanisivik, which introduces the arctic environment to Squad.

In addition to all this, there’s also the new Leopard 2A6 main battle tank, the “Kodiak” LAV 6.0 fighting vehicle, and the M-Gator Logistics MATV – an open light utility vehicle.

It’s a beefy update, and Squad is a compelling experience if you’re able to find the right group to play with. I jumped in yesterday to check out the new stuff, and I was fortunate to drop in with a an experienced team that had terrific leadership and was more than willing to show me the ropes. It’s worth a look if you’re into the idea of Arma, but need something slightly more organized.

The new update is available now.