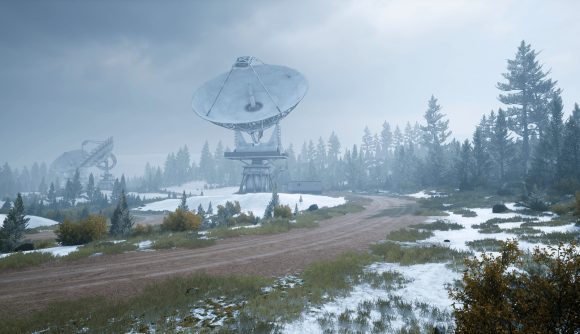 It seems like only yesterday that Squad was finally emerging from Early Access on Steam, and now the gigantic v2.0 update is here. The latest patch for Squad is a real doozy, and it includes the first phase of the map layer overhaul, new graphics settings and performance optimisation, a gorgeous new map, and lots more.

If you’re only hearing about Squad for the first time now, it’s a multiplayer FPS game that’s focused on large-scale teamwork in a modern military setting. Squad, as the name suggests, has players fighting as members of a military unit in massive 100-player online battles using the latest in military hardware. Version 2.0 adds to the number of battlefields and armaments available, and it also boosts performance across the board. We’ll hit on a couple of the highlights here, but you’ll want to check out the full patch notes on the official website – they’re so extensive that developer Offworld Industries says they went over Steam’s character limit for update posts.

Plenty of Squad’s existing weapons have been tweaked and improved, and all rifle optics have gotten updated shaders “for authenticity.” You should see improved lens effects and a new “physically accurate parallax effect” in select optics.

There are new vehicles to ride into battle, which include a technical, a new tank, a new transport vehicle, and a new British transport helicopter, the SA330.

The 2.0 update adds a host of new tools for managing games, modding, and customising the UI for streaming. It’s a huge list, so we’d again encourage you to review it in full over at the official Squad site. There’s a little something for everyone in there.