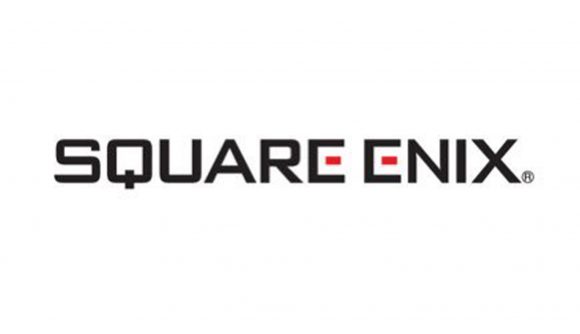 Last month, the anime studio Kyoto Animation suffered an arson attack which killed 35 people. Now, Japanese authorities have arrested another man for allegedly threatening a “repeat” of that fire against Square Enix. The man told police during questioning that “I was pissed off at losing in a game, so I sent the mail.”

The 40-year-old Kenichi Hiratsuki was taken into custody in connection with a series of threats sent to Square Enix through the company’s official website July 23. As translated through Siliconera, those messages included “give me back my money from your shit game,” and “do you want a repeat of Kyoto Animation?”

Further Japanese news reports, translated through Anime News Network, say that police did not find gasoline or other arson materials at the man’s house. The game the suspect referenced was a smartphone title he had registered for, though the title of that game has not been revealed.

This is the second arrest in connection with a threat against Square Enix this year. In April, a sent a message to the company saying “I’m coming to kill you tomorrow” after spending around $1,800 USD trying to get a specific item drop.

The Kyoto Animation fire was one of the deadliest massacres in Japan’s post-World War II history. In addition to the 35 people killed, another 34 were injured in connection with the attack.