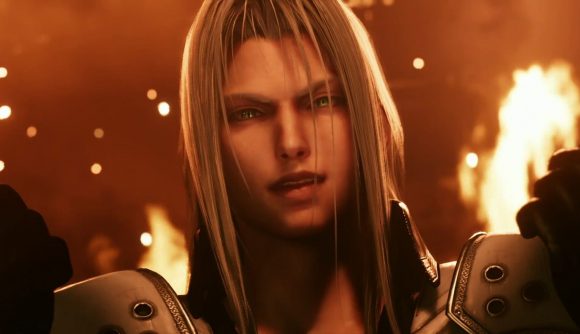 We’ve gotten a load of summer game announcements in place of E3 already, but not every publisher has made their plans known. Outside of a brief teaser for Project Athia at the PlayStation 5 event, Square Enix has been pretty quiet about its next-generation plans, but it seems the company plans to announce a slate of new titles over the next two months.

In a shareholder meeting, Square Enix confirms to investors that it had planned an E3 press conference, but wasn’t able to bring together a replacement presentation. “We had planned to have a press conference as a replacement event, but were unable to do so since assets were not complete. We’ll be announcing new titles individually as the timing permits. Several will debut around July to August.” This quote was recorded by No Investment, No Life and translated by Gematsu.

At this point, it’s pretty much a pure guessing game as to what Square Enix’s new titles might be. On the Japanese side, it’s been nearly four years since the last mainline Final Fantasy game came out, and on the Western side, series like Tomb Raider and Deus Ex are unlikely to go very long without new entries.

Squenix also has a couple of major upcoming titles on the books that we haven’t heard much about, including a remastered version of the original Neir and the Platinum-developed action title, Babylon’s Fall.

For more on upcoming PC games, stay tuned – we will, as always, keep you up-to-date on everything coming down the pipe.