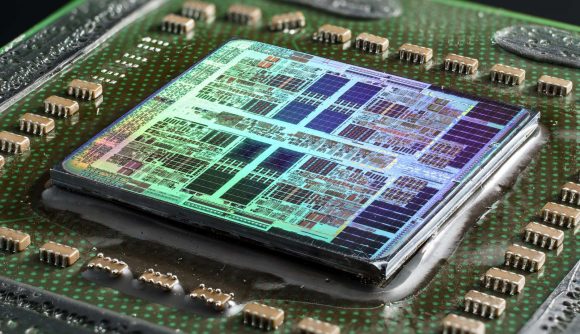 Multiplatform games will look better than their console and mid-range PC equivalents on Stadia, according to Google vice president Phil Harrison.

Speaking to us at GDC, Harrison confirmed there will be, “graphical features, scene complexity, polygonal density, shaders, lighting… a lot of visual effects that will make Stadia games look even better”.

The prospect of such easy access to a high level of visual fidelity is undeniably enticing, and as the architecture won’t be fixed Stadia should get better over time, too. “The great thing about the games industry is that there’s always innovation,” Harrison continued, “and we fully expect further iteration in our platform – we’re just talking about Gen one at the moment, but there will be iterations on that technology over time.”

Developers will, completely reasonably, have to do some of the heavy lifting, however. “You would expect our developers to push us, and then we will push them by showing a roadmap of what we expect in terms of the technical capability of our platform,” Harrison explained. “Game development is like gas: it expands to fill available space, and we want to the volume [of that space] to continue to grow.” 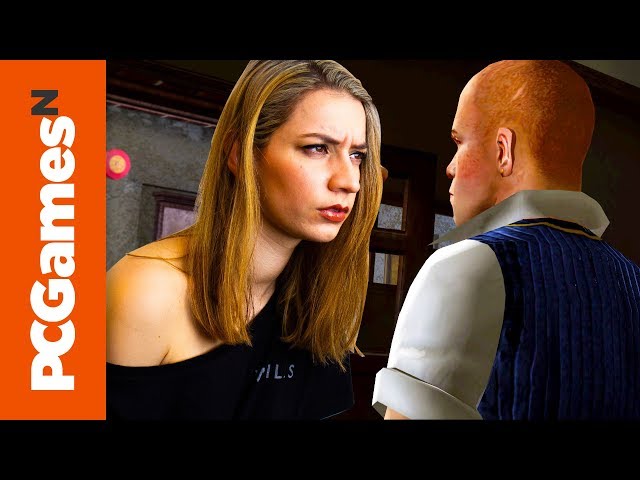 Stadia was revealed earlier this week, and the company had a lot to shout about. The device promises 4K, HDR gaming at 60fps with no limits on where you can play and no need for any local hardware.  Google’s tech is impressive, certainly, but whether it will tempt hardcore PC gamers away from their towers remains to be seen.

Stadia’s 10.7 teraflop-capable GPU isn’t to be sniffed at, however –  it trumps the current console lineup easily, even if it’s unlikely to frighten the most powerful rigs out there.

Related: Peer behind the curtain at the tech behind Google Stadia

With several industry giants getting in on the videogame streaming market, Stadia could well represent a new high-water mark for the technology.