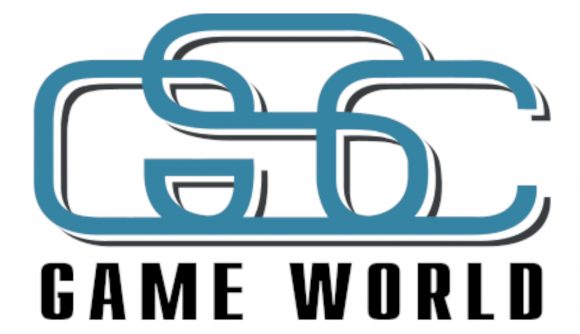 This morning, following years of tension between the two nations, Russian armed forces invaded Ukraine. Details on exactly what’s happening on the ground continue to be shaky, and Ukrainian civilians are fearful as violence continues following the Russian attack. A number of Ukrainian game developers have taken to social media today in order to ask fans for support.

“As of today, the Russian Federation has officially declared war on Ukraine,” STALKER developer GSC Game World says in a tweet. “Our country woke up with the sounds of explosions and weapons fire, but is ready to defend its freedom and independence, for it rains strong and ready for anything. The future is unknown, but we hope for the best, are ever sure of our armed forces and our belief in Ukraine.”

“We can’t just stand by,” Sherlock Holmes developer Frogwares says. “Russia attacks our homeland and denies the sovereignty of Ukraine. We are trying to stay safe, but this is war, there are no two ways about it. We call on everyone to force Putin to withdraw from our lands. We’re a peaceful nation, and in all the years since we gained our independence, we’ve never attacked or threatened anyone. Because of this situation, our work will be impacted and our lives can be destroyed.”

11 Bit Studios, the Polish developer behind Frostpunk, has announced that for the next seven days, all proceeds generated from sales of its anti-war game This War of Mine (and the game’s DLC) will go to support the Ukrainian Red Cross.

The Russian Federation has declared war on Ukraine.
The future is unknown, but we are sure of our Armed Forces and country.
We ask all: do not stand aside and help those in need.

Last week, Axios reported that a number of Ukrainian tech and game development offices were already making plans to get employees out of the country in response to rising tensions. Metro developer 4A Games left Ukraine in 2014 to establish a new office in Malta, following Russia’s annexation of Crimea.