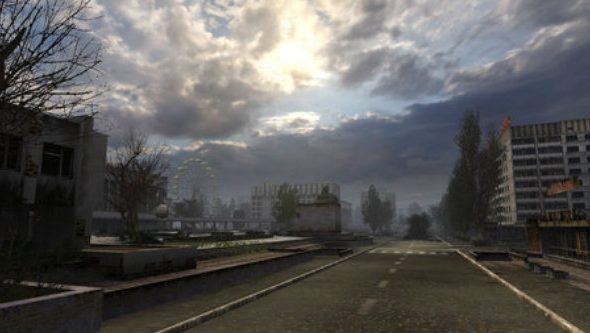 A Roadside Picnic TV pilot is being made. Roadside Picnic is an adaptation of one of the most famous novels of top Soviet/Russian science fiction writers Arkady and Boris Strugatsky. It shares many themes and even some characters with the STALKER games, since the novel was the main inspiration for the videogame series.

Do you think we’ll see films or TV shows based on anything in our upcoming PC games list?

While not a direct adaptation, STALKER is heavily influenced by Roadside Picnic.

Shadow of Chernobyl references many important plot points from the book, such as the Wish Granter and the unknown force blocking the path to the center of the zone. In the book, anomalies and artifacts are caused by aliens, but the game switched it up to point to a supernatural ecological disaster.

The TV show will be sticking more closely to the source material it seems. The Deadline report describes it as an “alien saga”. This saga takes place in a world where the aliens have been and gone, however, leaving mankind to pick through the mysteries left behind.

Elite combat specialists called Stalkers have made it their job to illegally scour the zones where aliens inhabited, scavenging the remains.

WGN America handed the project pilot orders and it’ll be written by Transcendence writer Jack Paglen, with Terminator Genisys and Game of Thrones helmer Alan Taylor attached to direct, and with Neal Moritz producing. Sony Pictures TV are partnering with Tribune Studios for the project.