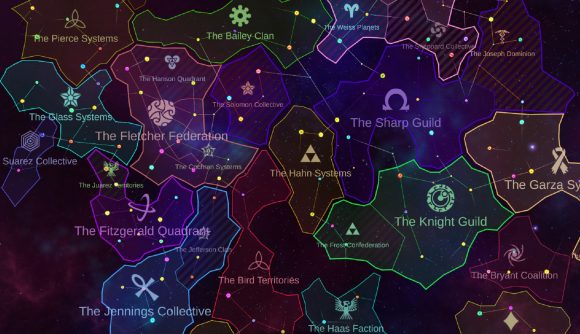 Star Dynasties is a turn-based grand strategy RPG that’s currently been going through the motions on Steam Early Access since early this year. ‘Crusader Kings in space’ is a term I’ve used previously, and while reductive, it should help you at least conceptualise the strategy game’s premise, which puts you in charge of an interstellar dynasty trying to survive in a cut-throat, feudalistic society.

It’s now ready to leave Early Access, and is set to do so later today. The developers have kept a tight schedule for their pre-release run – even the store page blurb on Steam mentions a six-month or so Early Access period, which so far they have managed to stick to.

The public development roadmap from March outlined a short series of key updates focused on a story and events editor, a new expeditions mechanic, and then the full release at the end of the period with improvements to how colonies work. The expeditions system was released in the last major update towards the end of July, which also came with improvements to the modding system first introduced in May.

Here is the release trailer: 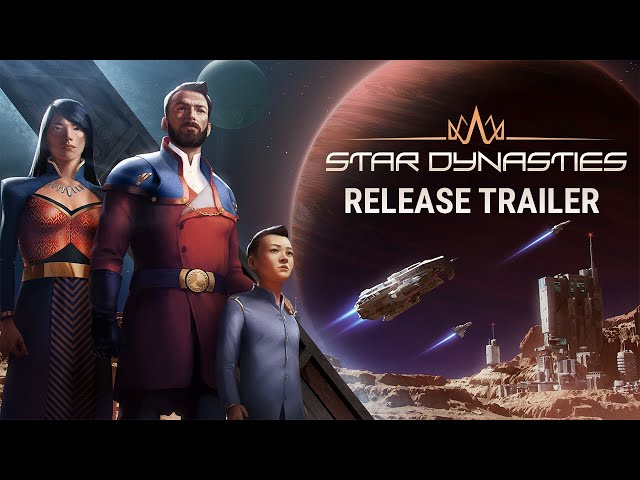 It’s promising that the developers have managed to stick to their roadmap. One of the potential dangers with leaning too much into fan-led feedback is that it almost always causes delays to the original timeline, a timeline that was probably created to take into account the finite resources indie developers will have access to.

Star Dynasties will release on PC via Steam on September 1.