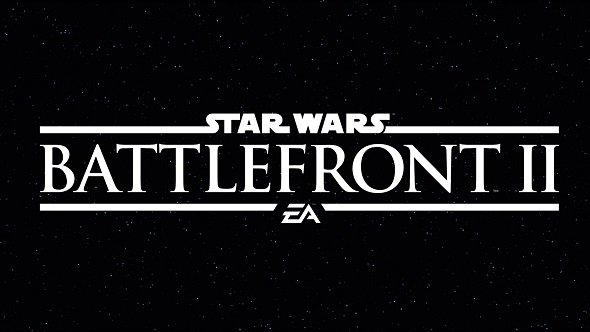 Star Wars: Battlefront II will get an early release on Origin Access, surprising no-one. Subscribers to EA’s premium scheme will get to take the fight to some Rebel scum on November 9.

Star Wars and gaming go together better than herding and nerfs. See what we mean with the best Star Wars games on PC.

That’s over a week before the game’s general release, whichwas revealed to be November 17at this weekend’s Star Wars Celebration.

The news comes via a post on the pre-order website, which also announces the usual range of pre-order bonuses. These include a range of ability modifiers and skins for in-game heroes, small (£5) discounts off the normal price for both the deluxe and standard editions, and access to the game on November 14 even without Origin Access.

Origin Access costs £3.99 ($4.99) per month, and entitles you to a range of benefits including these trials. Playtime on Origin Access trials is usually capped – Mass Effect: Andromeda and 2015’s Battlefront were both limited to ten hours in total and had limits on how far you could progress in the campaign, so expect a similar arrangement here. It’s confirmed that your progress in Battlefront II’s trial will carry over to the full game if you decide to buy it.