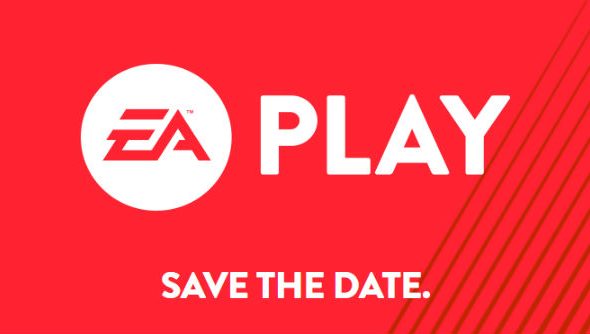 Update 2 March, 2016: Following the news that EA won’t be having a booth at this year’s E3 event in L.A., Activision have also announced that they won’t be displaying a booth, although this year’s Call of Duty will make an appearance via its Sony partnership.

“In June, we’re going to be at E3 showcasing gameplay from Infinity Ward’s ambitious new game. We’re looking forward to sharing exciting new details about the next great Call of Duty game in partnership with our friends at PlayStation. We’re proud to be participating in this premier video game event, but won’t have an Activision booth on the show floor,” the publisher said on their official blog.

“We’re also going to be celebrating the community this fall at the Call of Duty Championship, marking the epic conclusion of the first season of the Call of Duty World League, and holding a major community event that will give fans special insight and access to the world of Call of Duty.”

Original Story 27 Jan, 2016: Publisher Electronic Arts have announced they won’t be participating on the show floor at this year’s E3 2016 games conference. Instead, they’ll host a separate event that’ll run from Sunday June 12 to Tuesday June 14 in an arena next door to the LA Convention Center, where the main event is held.

Some of the best upcoming games for PC get shown off each year at E3.

Named EA Play, the three-day event will kick off with a briefing at 1pm PST on the 12th (a performance which normally takes place on the Monday preceding the main event) in Club Nokia at LA Live. Although missing a presence on the floor this time round, the publisher will still be taking private appointments throughout the conference’s during.

“Our players are the driving force behind everything we do,” reads the blurb on the EA site. “So this summer, we’re opening up our world to you with unique new live events in Los Angeles and London. We’ll bring the new games, we’ll bring the demos, we’ll bring the competition…and you get to go hands-on. Or join us online and immerse yourself to experience some of our biggest games of the year. Let’s live to play together.”

As yet, there’s no word on which publisher will replace EA’s South Hall booth, which has been of the largest and loudest in past years.