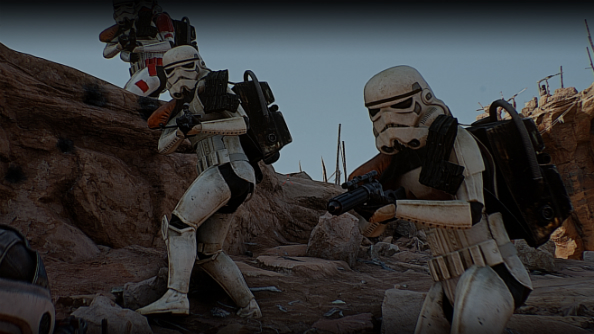 Some sort of Force is strong with Battlefront. That’s also the case with the best Star Wars PC games.

Enter Reddit’s Toddyftw – or Martin Bergman to people who don’t exist solely on the internet. This graphics wizard is fresh from making GTA V even more eyeball-arousing courtesy of his Toddyhancer mod:

Now he’s brought his flare for whisking up incredible lighting effects to Battlefront, with a host of spectacularimgur shots from his new Star Wars mod: 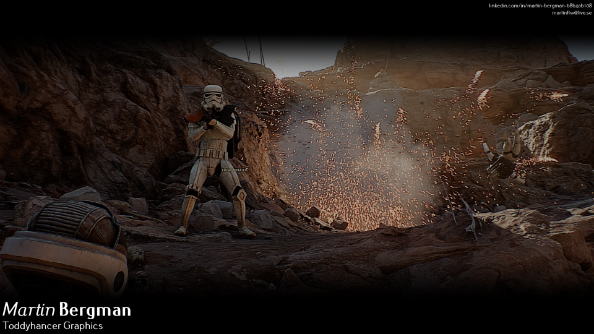 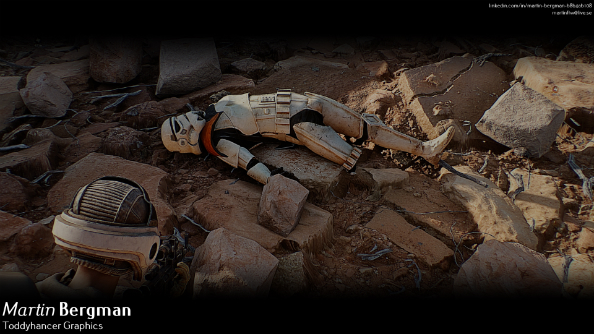 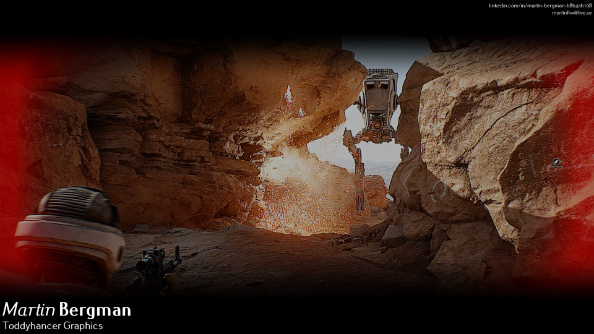 Bergman has posted close to 100 screens if you want to treat your pupils to a truly massive fix of Stormtrooper-sponsored beauty. Though the Toddyhancer Battlefront mod won’t be released to the public until a later date, Martin has already admitted it will have a significant impact on the game’s performance – unless you have an insano rig, dips to 30-40 fps will be likely. Never say beauty doesn’t come at a cost.