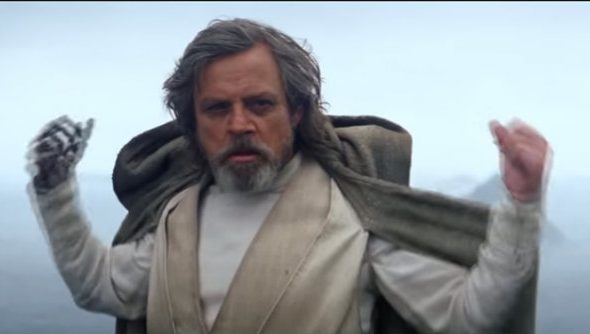 Tomorrow is Star Wars Day (or as I like to call it: Paul Kilduff-Taylor Day) – may the fourth be with you and all that jazz – so obviously EA are going to give you a bunch of free stuff in Star Wars Battlefront. Details have also rolled out for the meaty May patch, which buffs everyone’s favourite sister snogger.

A long time ago, in a galaxy far, far away, some really cool dudes created a list of the best space games and everyone agreed it was correct. The end. Don’t comment unless you agree.

If you log in Star Wars Battlefront tomorrow you’ll be gifted 4,444 credits for doing so. There’s also a four hour Origin trial available if you haven’t bought the FPS just yet.

Other than that, Jabba the Hutt now has a new Star Card, the Bacta Bomb. You have to pay for that with in-game cash, so yay?

The may client update has also rolled out now, which has given Luke Skywalker extra health and more blocking time, while Nien Nunb has been nerfed. Oh, and you can no longer activate an uplink if you’re being strangled by Darth Vader, which makes sense.

The full patch notes, taken from the game’s forum, are below: