If you like glowy death sticks, space wizards and the pew pew of laser fire, check out our list of the best Star Wars games on PC.

Turning Point was added when the free Battle of Jakku update dropped. It’s a 20v20 mode that sees the Rebels pushing back Empire troops and capturing control points, each set of three captures getting them closer to a stronghold where the Empire must make its last stand.

The new Hoth map supports all 40-player game modes and sees both sides fighting during a blizzard as night falls. Like everything in Battlefront, it looks stunning, and it will probably look even better in motion. 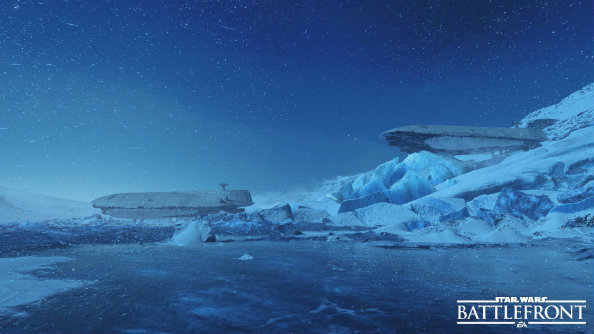 There’s also a new survival mission called Ice Caves. It’s a horde-style standoff – or standHoth – where you have to hold your own against AT-STs, TIE fighters, elite stormtroopers and more.

To top it off, the Battle of Jakku content has now been included in the general playlist, so the new map can just pop up in the rotation without being selected. The update is available now. 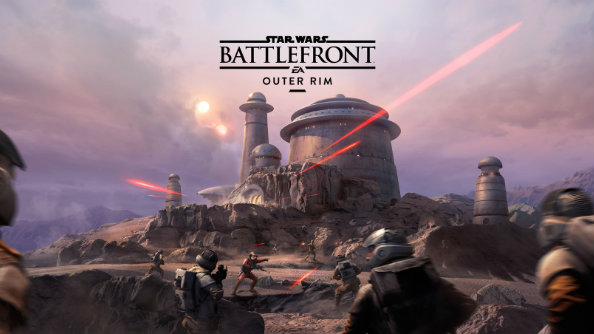 More is expected to land in March, including free updates and the Outer Rim expansion pack, featuring new maps, weapons, heroes and a new mode. Here you’ll take the battle to the factories of Sullust and fight inside Jabba the Hutt’s palace on Tatooine.