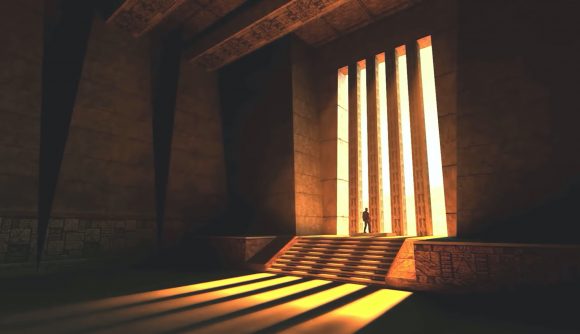 Modder Mr Zyanide has made use of the path tracer in Quake 2 RTX to build JK2RTX – a fully path traced version of Star Wars: Jedi Knight II – Jedi Outcast. The lighting is obviously a whole lot more impressive than it was two decades ago, and while there’s still plenty missing from the current build, the results are transformative.

“I’ve always considered ray tracing the pinnacle of graphics and now that it can be done in real time I wanted to learn all about this new tech,” Mr Zyanide says of the project. “Some months prior to the release of RTX cards I found out that Jedi Outcast’s code had been open sourced and since I like the game I decided to combine both things.”

It’s not finished yet, and won’t be available for download until it is. For now, you can check out the video below. 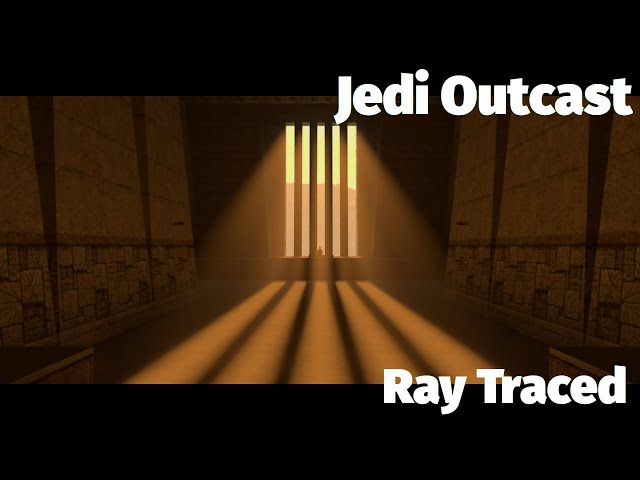