Star Wars: The Old Republic is approaching its tenth anniversary, and Bioware has recently released several remastered launch trailers to celebrate the occasion. New and returning players will have plenty of new content to enjoy, as Bioware officially announces the release date for the upcoming Legacy of the Sith expansion – the first new SWTOR expansion since 2019’s Onslaught.

In a reveal livestream, Bioware unveiled more details about the next chapter of the SWTOR storyline. Legacy of the Sith takes players back to the ocean planet of Manaan, home of the Selkath species, and the only source of kolto – a powerful healing fluid.

The Legacy of the Sith update also includes a new flashpoint, new characters, and increases the level cap to 80. If you don’t have a high level character to play through the expansion with, you can purchase a token that will take you to the start of the previous expansion, Onslaught. The update also splits the traditional class system into ‘origin stories’ and ‘combat styles’, introducing more flexibility for players to customise their playstyle. Here’s everything you need to know about Legacy of the Sith.

Legacy of the Sith new planet

The Legacy of the Sith storyline takes place on the planet of Manaan, which players may remember from Knights of the Old Republic. The planet previously appeared in SWTOR, but this version of Manaan will be very different, as the Sith Empire has invaded Manaan in order to secure its valuable kolto for themselves.

If you’re part of the invading forces, you’ll need to stay alert. During a Q&A session with the SWTOR team, creative director Charles Boyd mentioned that the Selkath who live there will “literally leap out of the water and attack you.” 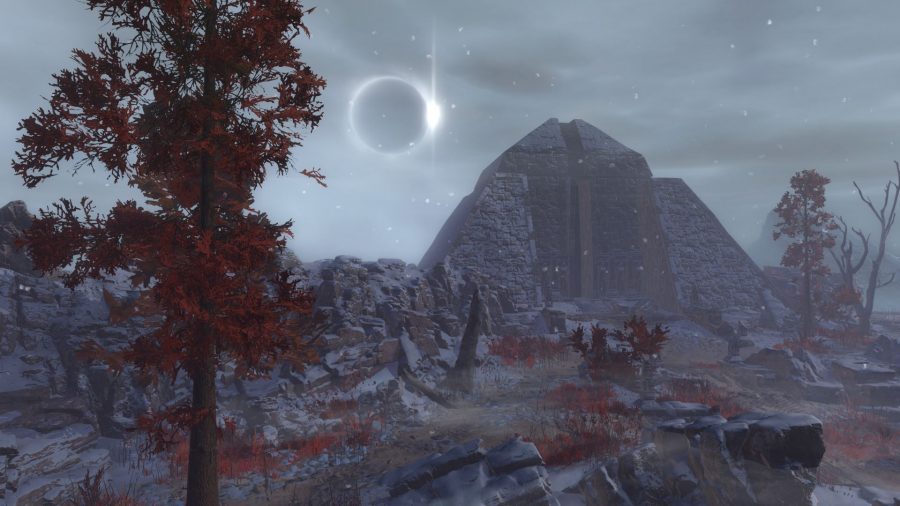 Legacy of the Sith flashpoint

During the flashpoint, players arrive on Elom in pursuit of Darth Malgus, who is investigating ancient ruins that once belonged to the mysterious Darth Null. After the Republic deployed an archaeological team to Elom, the Empire deployed commandos to intercept them – but they’ve both since disappeared. The flashpoint will be playable in solo mode or with a four-person team.

The new operation is called R-4 Anomaly, and releases a short time after the Legacy of the Sith expansion. The operation has a “space horror” theme, and takes place on a secret research base inside an asteroid floating through deep space – the base has been taken over by a splinter group of Sith cultists on the fringes of the Empire. 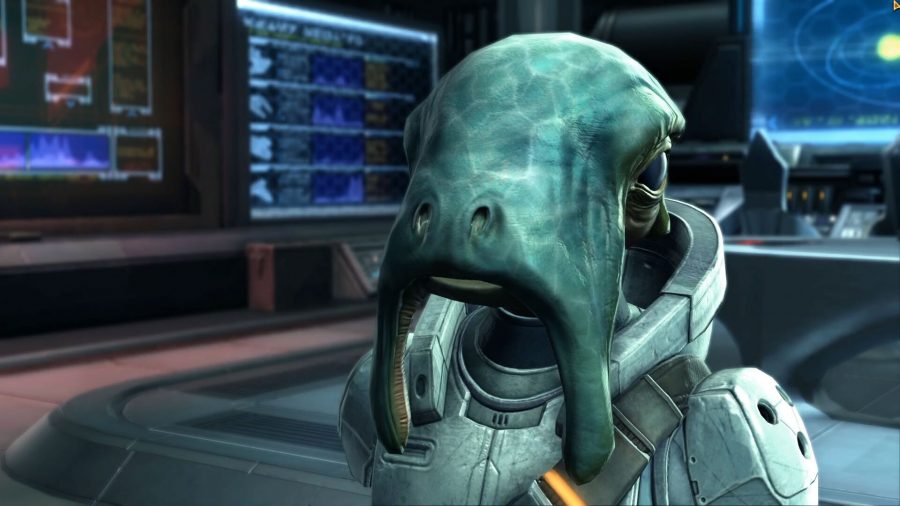 Legacy of the Sith characters

As previously mentioned, characters are no longer limited to using abilities and weapons associated with their class. The class model is separated into ‘combat styles’ – your abilities – and ‘origin stories’, which are the story roles you choose to play through. However, while Sith are able to use Jedi powers and vice versa – as long as they meet the unlock requirements – combat styles are restricted to force-based and tech-based categories. Subscribers will be able to switch between combat styles.