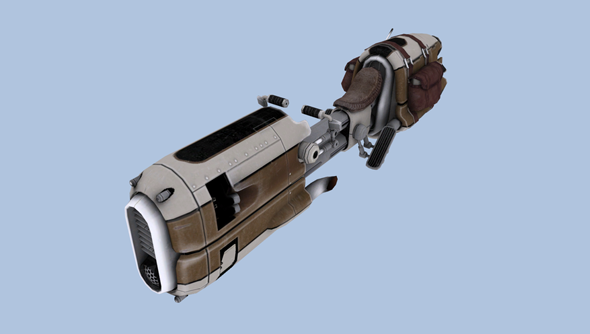 It looks like Star Wars: The Old Republic is set to start introducing crossovers with the new trilogy of films. @SWTOR_miner found a version of the chunky speeder bike shown off in the first Star Wars: The Force Awakens trailer hidden away in SWTOR’s beta server’s data files.

It looks satisfyingly meaty compared to the speeders in the original trilogy which had a tendency to hit trees and explode.

You can see the speeder in The Force Awakens’ trailer at about 40 seconds in:

While searching through the data files of SWTOR’s Public Test Server, @SWTOR_miner found this little wonder:

Well I found a link between #SWTOR and #TheForceAwakens in the latest PTS build. pic.twitter.com/cExGmVaZen

It’s not an exact match, the one in the trailer has a far chunkier front end but they’re certainly more comparable than the speeders in the original trilogy: 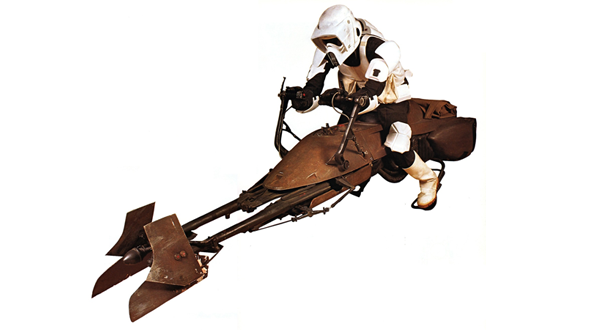 Hopefully Disney and EA will work out deals letting lots of the new props in the next Star Wars films find their way into Bioware’s MMO, or at least models influenced by them. Would you like to see that lightsaber with the crossguard, for instance?