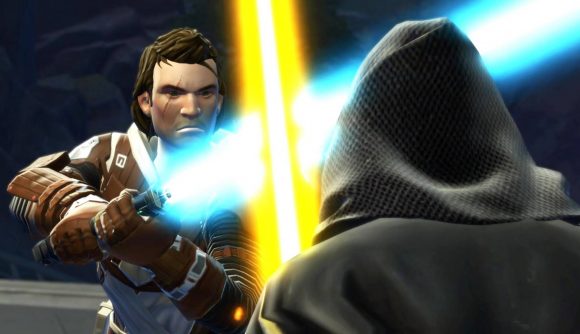 At long last, EA has relented and allowed much of its extensive catalogue of games to appear on Steam. Since June, tons of former Origin exclusives have become available sale through Valve’s storefront, including Titanfall 2 and The Sims 4. Now, one of the best Star Wars games and one of our favourite MMOs has joined them. Star Wars: The Old Republic is now on Steam, and boy is it ever popular.

Star Wars: The Old Republic is a free-to-play MMO set more than 3,000 years before the original trilogy. It’s fairly traditional as far as MMOs go, but it’s seen a total of seven major expansions since it launched in 2011. The latest, Onslaught, came out just last year, and adds a substantial amount to the game’s already massive hoard of story content.

As of this writing, there are more than 16,000 players currently playing Star Wars: The Old Republic through Steam, a mere four hours after its initial Steam launch. That’s not half bad for an MMO that’s nearly a decade old and which predates the entire new film trilogy.

Here’s the classic trailer from 2010, for a trip down memory lane: 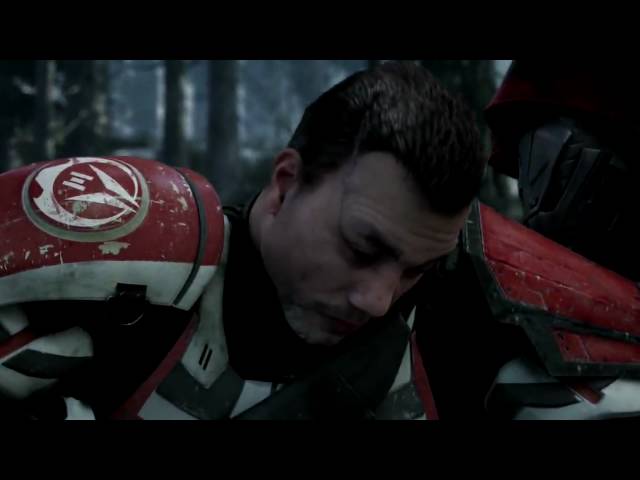 The Old Republic is free-to-play, as mentioned above, but there are certain features you can only get by subscribing. Subscriptions range from $14.99 USD for a 30-day pass to $77.94 for 180 days, and there’s also a paid currency called Cartel Coins available for sale. Both subscriptions and Cartel Coins can be purchased through Steam.

EA has more Star Wars in store for us: the X-Wing-inspired Star Wars Squadrons release date is set for October 2, and that game won’t have any microtransactions.