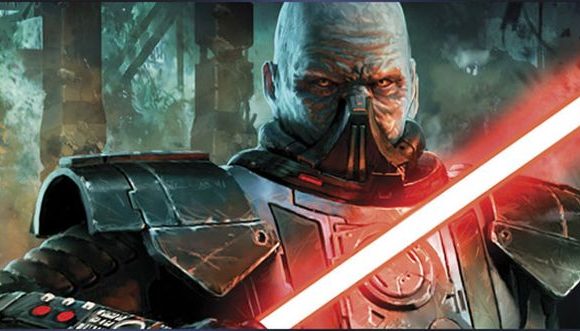 James Ohlen, who worked as the game director of Star Wars: The Old Republic before leaving developer BioWare last month, has spoken about the development of the Star Wars MMO. Ohlen left the company after 22 years in June, and says that he wishes he’d been able to push the game in its own direction.

Ohlen worked on 2003’s Knights of the Old Republic alongside Casey Hudon, who went on to direct the original Mass Effect trilogy. But when it came to creating SWTOR, which launched in 2011, Ohlen suggests the development team were influenced too heavily by a titan of the MMO genre – World of Warcraft.

Ohlen says that fans wanted “something that was more similar” to KOTOR itself than a game inspired by more traditional MMOs. Despite that feedback, which Ohlen says he understands, he maintains “I am still proud of where Star Wars: The Old Republic got to.” 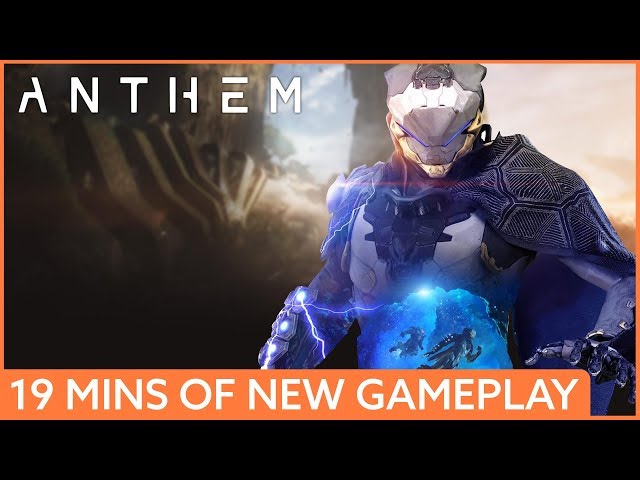 BioWare’s next project is Anthem, and the Anthem release date is February 22, 2019. You can check out just under 20 minutes of footage from the new sci-fi adventure in the video above.