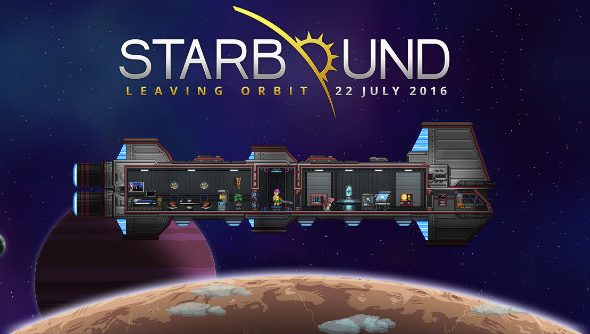 Chucklesfish had a good year in 2016, finally releasing Starbound out of Early Access and following that up with a wave of extra updates. It looks like that hard work has paid off, too, as the game has done extremely well.

In fact, Starbound has now sold over 2.5 million copies.

“Thank you for sticking with us over the years, for buying and playing our game and recommending it to your friends and having faith in our ability to pull this whole thing off,” said Chucklefish in an update. “We couldn’t have done it without you.”

That milestone doesn’t mean the developers are done, though. They’re currently working on another big update, and it’s something to do with fleshing out space.