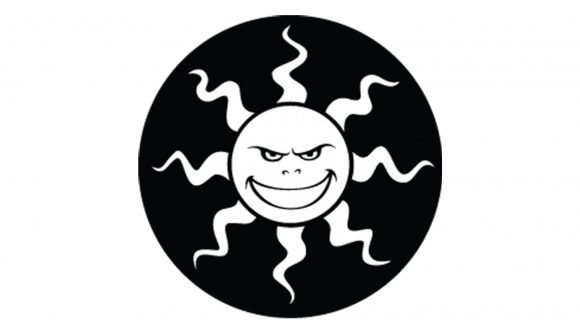 Swedish financial crime authorities have raided the offices of Overkill’s The Walking Dead developers Starbreeze Studios. The surprise raid, which took place earlier today, resulted in the arrest of one individual and the seizure of financial documents and computer equipment. At time of writing, one person has been arrested as part of the raid, although they are yet to be named.

In a statement issued this morning, the Swedish Economic Crime Authority (ECO) press officer Niklas Ahlgren said that “this morning officials from the Swedish Economic Crime Authority raided the offices of Starbreeze in Stockholm. One person was arrested and items were seized. The raid is part of an ongoing investigation involving suspected insider trading.”

The restructuring mentioned above relates to the resignation of the studio’s CEO earlier this week – in the wake of poor sales of its The Walking Dead title, Starbreeze filed for reconstruction with the Stockholm District Court. CEO Bo Andersson is leaving his position in the company, as well as on the board of directors.