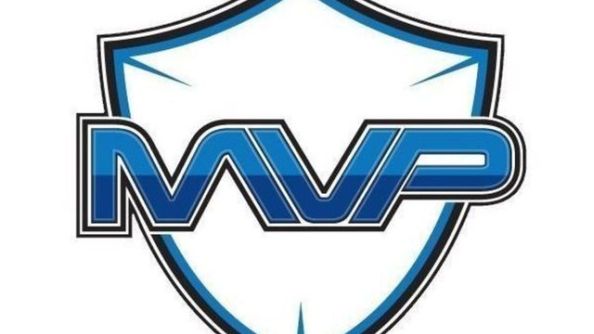 MVP are one of Korea’s most respected e-sports organisations, having grown far beyond their original ambitions in StarCraft to become a prominent side in KeSPA’s Proleague. Chicken Maru is a Korean chain of restaurants and purveyor of spicy chicken in a country known for spicy chicken. Perhaps we should be asking ourselves how it is that these two avatars of the competitive spirit haven’t come together sooner?

Looking to mimic the pros? These are the best League of Legends champions for beginners.

Korean organization MVP has a new name. They will henceforth be known as MVP Chickenmaru. No, I’m 100% serious. pic.twitter.com/HfxURdNdyI

MVP began as a StarCraft II team five years ago, just in time for the GSL. The organisation left the eSports Federation to join KeSPA in September 2013, and have since fielded squads in League of Legends and Dota 2. In the past, they’ve been sponsored by the likes of hardware specialists Razer.