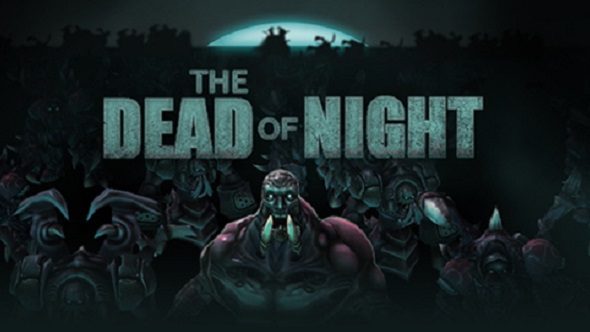 The next StarCraft 2 patch will add a new co-op mission based on the super popular Left2Die Arcade game, itself based on Outbreak.

Fight off more infestations in our list of the best zombie games.

“On the fringes of the Dominion, an unsuspecting world has become the target of a rapid zerg infestation,” says the official announcement. “Even if evacuation efforts began immediately, they would not be fast enough to ferry the majority of the planet’s inhabitants to safety. Lieutenant Rosa Morales of the Dominion Navy Medical Corps is determined to burn away the infestation before it has a chance to spread, and it’s up to you to help her do it.”

The Dead of Night sees you defending against waves of infected, holding down chokepoints and trying to survive the night. During the day, as the horde retreats back to its lair, you get the chance to assault the creatures’ nest.

It’s a game of two halves: hunker down and control chokepoints at night, and destroy enemy structures during the day.

As well as shambling infected, you’ll also have to watch out for some special enemy types: the Spotter is a flying unit that does bonus damage to structures; the Choker is a long-range attacker capable of stunning your forces; the Hunter is nippy and can jump over uneven terrain; and the Kaboomer, as the name suggests, explodes when killed, burning anything nearby. There are also two bosses: the Stank and the Nydus Worm.

The mode will be added with the release of patch 3.11.