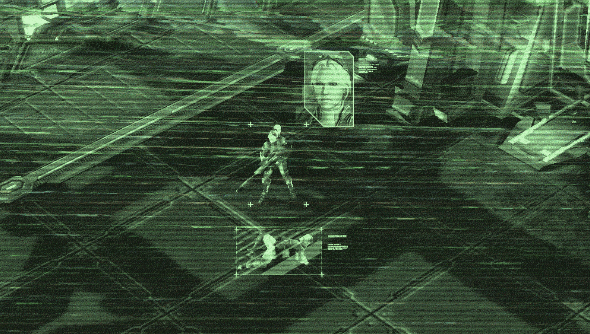 StarCraft’s intrepid community has jumped through a series of cryptolinguistic hoops to solve an Alternate Reality Game for the latest expansion’s first mission pack.

If you’ve suddenly got the urge to explore the cosmos, here are the best space games on PC to look through.

Nova Covert Ops will be released on March 30, and to celebrate Blizzard left a trail of puzzles ranging from ciphers to answering riddles in a phone call.

The game revolved around Radio Free Liberty seeking intel on where Nova and several other of the Terran Dominion’s elite Ghost operatives had last been seen.

By finding hidden questions and phrases in various promotional posts, all of which can be seen in stages on Team Liquid, the community quickly found their locations within the space of 48 hours. As a reward, Blizzard has unlocked a special player portrait for everyone to use from March 29 onwards.

Congrats to the community on solving the mystery behind Nova's actions! You've earned a reward available March 29! pic.twitter.com/cqIBv80lH0

Thank you, internet detectives. May your talents never be wasted.