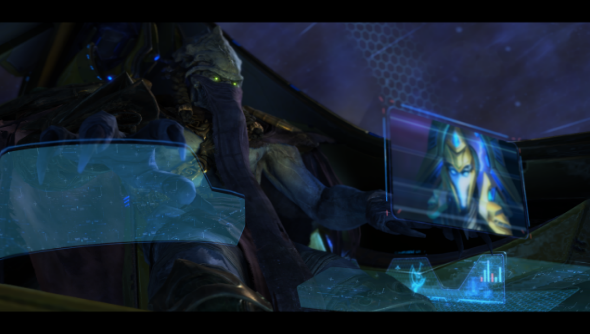 Update 28/08: The stream is going live in about twenty minutes. You can watch it right here. Broadcast times have been updated, so you’ll be able to tune in every day at 11:30 AM PST, which is 7:30 PM British time.

Original Post:Following on from six weeks of qualifiers, the Red Bull Battle Grounds playoffs take place this weekend, August 28 to August 30. In a twist, all the top Starcraft 2 talent hoping to take part in Battle Grounds will have to face their enemies in Starfcraft 2’s new Archon mode, which sees two players controlling an army cooperatively against another two players doing the same.

Archon mode will be included in the upcoming Legacy of the Void expansion for the game, but will be making its debut in the playoffs.The playoffs will feature the eight teams that dominated the qualifiers, with an new system that sees teams having three ‘lives’ until they’re knocked out – those left standing at the end will be declared the winners and the top two teams will move onto the finals on September 19.

In the finals the two victors from the playoffs will have to face off with two other teams: one featuring last year’s Red Bull Battle Grounds champion ‘Bomber’ and the other made up of the winners of the Toronto qualifier, ‘viOLet’ and ‘MaSa’.

You can watch the livestream here at 10am (PST) between August 28 and August 30.

Here is the full list of the casters and players: