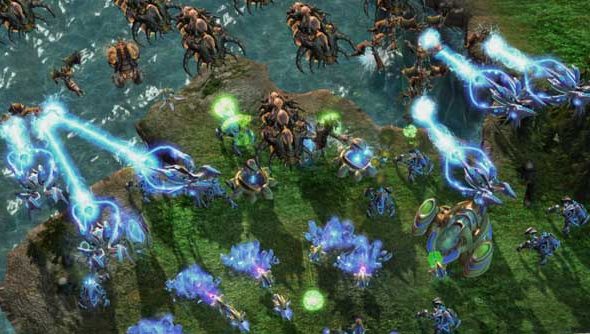 Blizzard’s next major patch for the Heart of the Swarm beta is due to hit in time for the holidays and it is intended to rebalance many of the game’s units and shake up their role and use in the Starcraft sequel.

Writing on the Heart of the Swarm beta’s forums, David Kim, game balance designer on Starcraft, wrote “Was just reading through forums this morning and realized we didn’t communicate our general direction for the major balance patch before the holidays” before listing all the proposed unit changes across the three races.

This comes after a good deal of commotion and uncertainty from the forums over the release of balance update 8. It’s been almost three months since the release of the last balance update, players are getting tired with units they see as overpowered, abilities that have no reasonable counter, and generally feeling like the beta isn’t progressing.

The changes Kim says are being explored, and soon to be applied to the game, are far reaching and explain something of the time it’s taken to implement them. They fairly drastically change the way the game is currently played and will lead to a number of future minor balances to get them sitting well with the community.